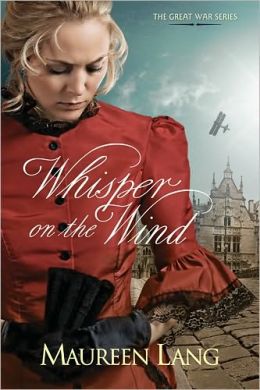 Whisper On The Wind

In Brussels at the height of WWI, a small, underground newspaper is the only thing offering the occupied city hope—and real news of the war.

The paper may be a small whisper amid the shouts of the German army, but Edward Kirkland will do anything to keep it in print. Meanwhile, Isa Lassone, a Belgian-American socialite whose parents whisked her to safety at the start of the war, sneaks back into the country to rescue those dearest to her: Edward and his mother. But Edward refuses to go, and soon Isa is drawn into his secret life printing the newspaper . . . And into his heart.