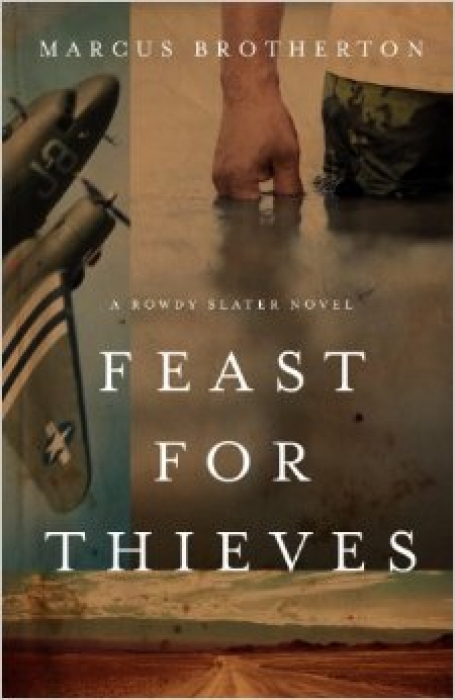 Preaching or prison. An impossible choice for a man who usually solves his problems with a rifle or his fists.

Sergeant Rowdy Slater was the most incorrigible paratrooper in Dog Company during World War II. But after the war, when Rowdy robs a bank with the black-hearted Crazy Ake, he vows to turn his life around. The lawman, suspicious that Rowdy’s confession is a sham, gives him an ultimatum: Rowdy must serve one year as the town minister, or go straight to jail. Rowdy’s choice? Preaching at the community church in Cut Eye, Texas, at the midpoint of nowhere and emptiness.

At first the job seemed easy, particularly since Rowdy took over for the willowy female missionary who held the church together while the men were at war. But when Crazy Ake shows up with a plan to make some quick cash, Rowdy becomes ensnared and is forced to make a deadly choice.