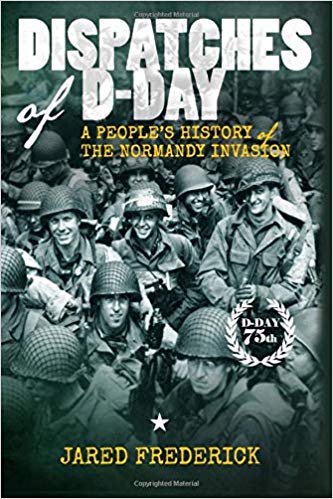 Spring 1944. The world held its breath as the Allies leapt across the English Channel in the largest amphibious operation of the Second World War. The Normandy invasion, legendary in myth and astounding in scope, comes to life as historian Jared Frederick resurrects long-forgotten tales of individual struggle, sacrifice, and community. In a rare form of engaging scholarship, Frederick paints an eloquently moving portrait of the soldiers and civilians dramatically affected by what Dwight Eisenhower called “the great crusade.” Among those personalities were intrepid correspondents who demonstrated the meaningful significance of the free press in wartime. In this sweeping narrative, readers will embark upon a journey between the lines as the powerful saga of D-Day unfolds with insightful interpretation and profoundly enduring lessons.