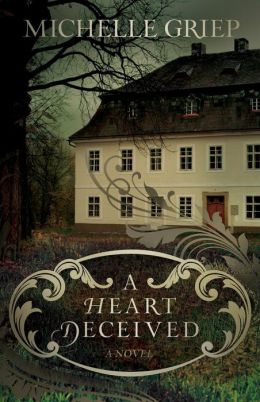 Miri Brayden teeters on a razor’s edge between placating and enraging her brother, whom she depends upon for support. Yet if his anger is unleashed, so is his madness. Miri must keep his descent into lunacy a secret, or he’ll be committed to an asylum-and she’ll be sent to the poorhouse. Ethan Goodwin has been on the run all of his life-from family, from the law … from God. After a heart-changing encounter with the gritty Reverend John Newton, Ethan would like nothing more than to become a man of integrity-an impossible feat for an opium addict charged with murder.

When Ethan shows up on Miri’s doorstep, her balancing act falls to pieces. Both Ethan and Miri are caught in a web of lies and deceit-fallacies that land Ethan in prison and Miri in the asylum with her brother. Only the truth will set them free.