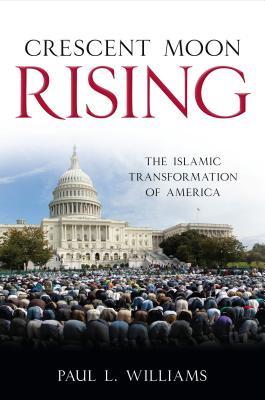 Examines the phenomenal rise of Islam in the United States and discusses its implications.

In 1975, Leo Rosten published his “Religions of America”, an exhaustive compilation of statistical information on every major and minor religion in the country. It may seem surprising that it contained no discussion of Islam. But this was not an oversight – at the time, Muslims in America were a statistically insignificant minority, numbering fewer than one thousand individuals.

By contrast, Islam today is the second-largest and fastest growing religion in America, with more than six million adherents. “Crescent Moon Rising” begins by tracing the origins of Islam in the USA, in particular the rise and influence of the Nation of Islam and the influx of Muslim immigrants after 1965. It then goes on to consider statistical studies of American Muslims regarding age, family, professional affiliations, and religious and political commitments. Informative and at times controversial, this book clearly shows that Islam is, and will remain, a force to be reckoned with in America.