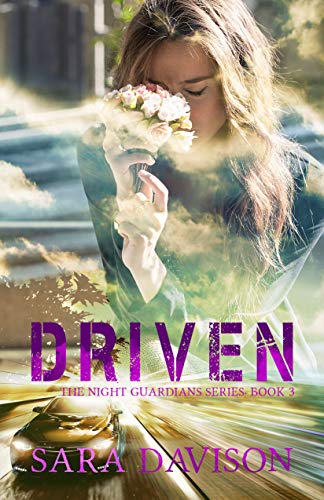 Children aren’t the only ones who can disappear…

Driven by ongoing grief and relentless dreams, Holden Kelly is determined to track down the child his brother Gage abducted eight years earlier. The rescue that might have saved Matthew Gibson’s life had cost Gage his. Proving his brother hadn’t sacrificed his life for nothing might be the only way Holden can start fully living his again. And it could be the last chance he has to find his way back to the wife he loves but who is also mired in grief and a crisis of faith.

Mikayla Grant has nightmares of her own. A road trip with private investigator Jax Rodriguez—a man she is strongly drawn to even though his primary goal seems to be to drive her crazy—can’t be the way to heal from a terrible loss. Can it?

As Holden, Mikayla, and Jax follow the missing child’s trail from Toronto to Chicago, their mission is not as secret as they thought. Someone knows they are coming and will stop at nothing to prevent them from finding the child Gage rescued.

And to make sure that no one ever hears from the three of them again.