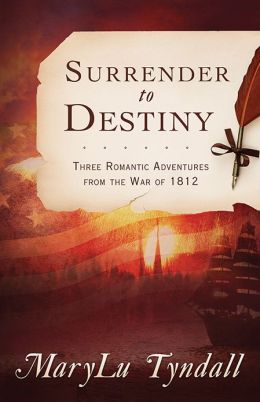 Travel back into the history of the War of 1812 and follow three determined young women whose destinies will be determined by their patriotism. Marianne refuses to marry, but facing the British together while armed with pertinent information could bond her to Noah like nothing else could. Alex is injured while protecting Rose, but harboring a British soldier put both of their lives at risk as the enemy enters Washington, DC. Cassandra devises a scheme with Luke to run a supply chain, but owning a ship puts them directly in the path of the enemy at the attack on Fort Henry.