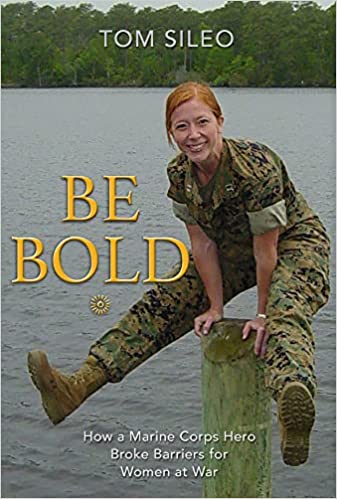 Be Bold: How a Marine Corps Hero Broke Barriers for Women at War

Major Megan McClung is the first female United States Naval Academy graduate to be killed in action since the school’s 1845 founding and the highest-ranking female U.S. Marine Corps officer to die during the Iraq war. Be Bold is Megan’s inspirational story of defying steep odds, making the ultimate sacrifice, and paving the way for a new era of women at war.