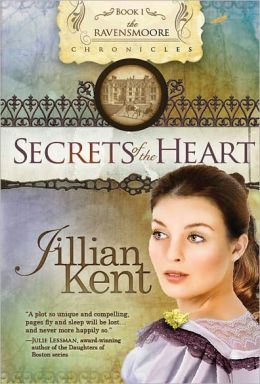 Secrets Of The Heart

Madeline Whittington, daughter of the deceased Earl of Richfield, emerges from English society’s prescribed period of mourning in the winter of 1817. Madeline believes that she no longer belongs in a world of gossip and gowns after experiencing multiple losses. When she rescues a runaway from Ashcroft Insane Asylum, her life will be forever changed as she discovers the dark secrets within the asylum walls. Because of his elder brother’s unexpected death, Devlin Greyson becomes Earl of Ravensmoore and struggles between two worlds: one of affluence and privilege and one of poverty and disease. Torn between his desire to become a doctor and the numerous responsibilities of his title, he wrestles with God’s calling for his future.