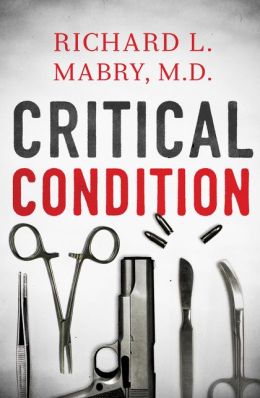 Dr. Frasier couldn’t save the gunshot victim on her front lawn. Now she’s fighting for her own life.

It began as a quiet dinner party honoring Dr. Shannon Frasier’s colleague, but became a nightmare when a man was shot on her lawn, reviving emotions from a similar episode a decade ago. Then a midnight call from her sister, Megan, causes Shannon to fear that her sister is on drugs again.

Her “almost-fiancé” Dr. Mark Gilbert’s support only adds to Shannon’s feelings of guilt, since she can’t bring herself to fully commit to him. She turns for help to her pastor-father, only to learn that he’s just been diagnosed with leukemia.

Shannon thought it couldn’t get any worse. Then the late-night, threatening phone calls begin, the rough voice asking, “What did he say before he died?”

With everything around her in a critical state, simply staying alive will require all the resources and focus Shannon has.