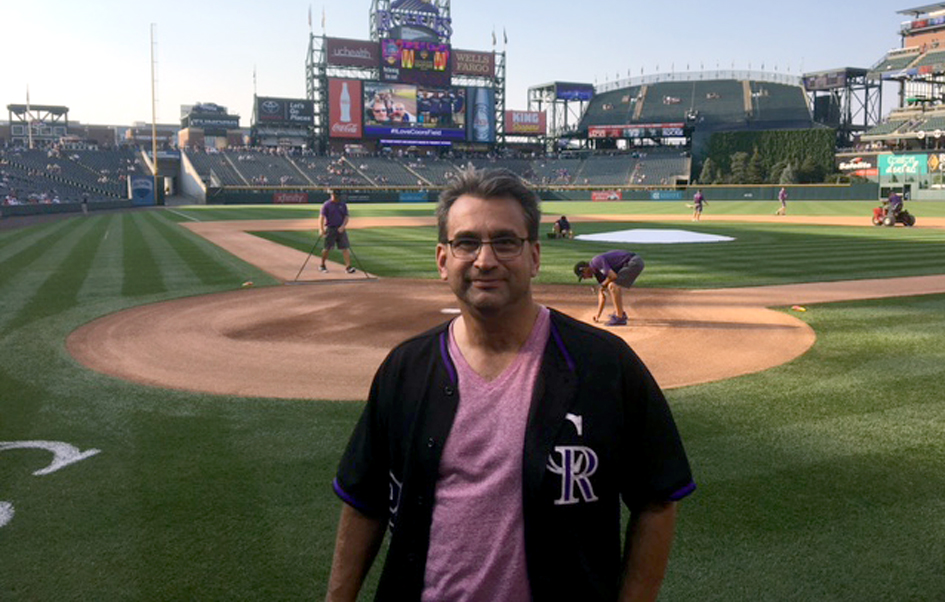 Kevin Keating has been collecting baseball autographs since the age of ten.  By the time he graduated from Harry D. Jacobs High School (Algonquin, IL) in 1977, his collection numbered more than 10,000 signatures.  Keating went on to graduate from the United States Military Academy (West Point, NY, 1982) where he finished first in his class in the Chinese language, and the Johns Hopkins School of Advanced International Studies (Washington, DC, 2002). And he had also lived in Japan with his family from 1966-68, attending a Japanese school and attaining fluency in the written and spoken language at a 3rd-grade level.  Keating credits much of his aptitude for autograph authentication to his Japanese and Chinese language exposure and studies, and the visual memorization of written characters both languages required.