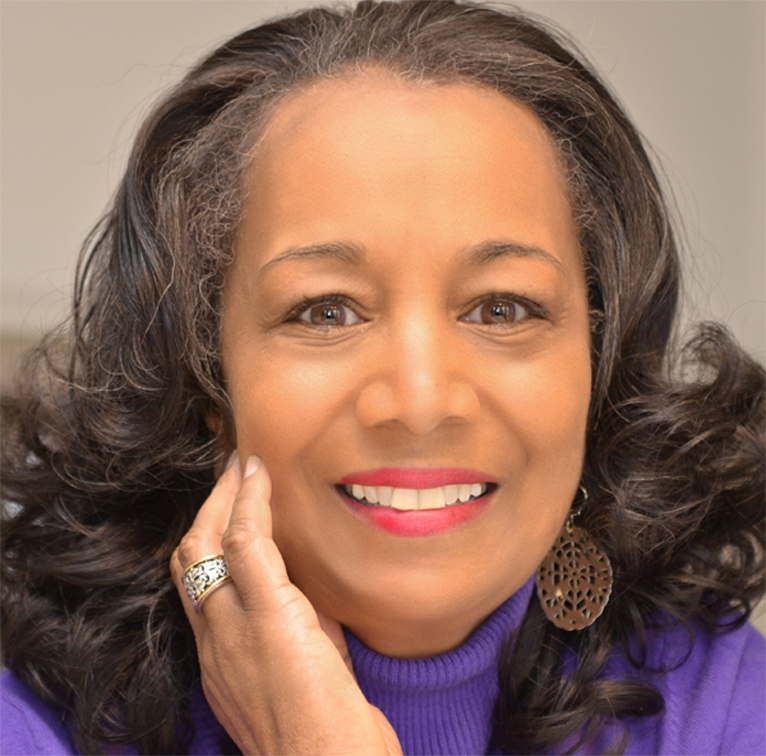 Patricia Raybon, an award-winning author and journalist, writes top-rated books that help believers move big mountains. A writer at Our Daily Bread Ministries, she writes to inspire people in God’s Word – encouraging believers to love God and each other. Her daring, insightful books include My First White Friend, which won a Christopher Award; I Told the Mountain to Move, a Book of the Year Finalist in Christianity Today Magazine’s 2006 book contest; her best-selling One Year® devotional, God’s Great Blessings; Bound for Glory, a tribute to African American spirituals, co-authored with renowned calligrapher Timothy Botts; and Undivided: A Muslim Daughter, Her Christian Mother, Their Path to Peace, co-authored with her younger daughter Alana Raybon.

A journalist by training, Patricia earned a B.A. in journalism from The Ohio State University, an M.A. in journalism from the University of Colorado at Boulder, and formerly was editor of the Denver Post’s Sunday Contemporary Magazine and a feature writer at the Rocky Mountain News. In mid-career, she joined the journalism faculty at the University of Colorado at Boulder, teaching print journalism to hard-working graduate and undergraduate students for 15 years. In 2006, she was promoted to professor emerita. She now writes full-time, also teaching at writing conferences and workshops nationwide.

A mother of two and grandmother of five, she lives with her husband Dan, a retired educator, in her beloved home state of Colorado. Join her on the journey at www.patriciaraybon.com or on Facebook or Twitter @patriciaraybon.