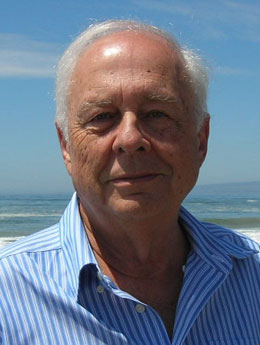 Joe Wheeler just published his 89th book!  He’s one of America’s most loved anthologizers of stories, and is the author of the longest running series of story collections, Christmas in My Heart.

He was born in the Napa Valley, a fifth generation Californian. When he was eight, his family moved to Latin America as missionaries, thus he grew up bilingual with a deep appreciation of the Hispanic culture. His mother (both a trained teacher and public stage performer) home-schooled him for 14 of the first 16 years of his life. His mother so filled him with a love of stories and poetry that he later went on to earn bachelor’s and master’s degrees in History from Pacific Union College, a master’s in English from Sacramento State University, and a Ph.D. in English (History of Ideas emphasis) from Vanderbilt University.

Dr. Wheeler is also considered to be the world’s foremost authority on the life and times of frontier writer Zane Grey. He published Zane Grey’s West (a fanzine) from 1979 to 1991, and co-founded the international Zane Grey’s West Society in 1983; he continues to serve as its executive director.

A teacher by profession, he has chaired college departments of English and Communication in three states. Author/Editor/Compiler of 70 books by eleven publishing houses, he is considered to be one of America’s leading anthologizers of stories. He has also served as a director of cultural affairs, director of an adult degree program, director of concert stage and classic film series, United Way administrator, president of a Texas school district board of trustees, Kiwanis president, and Senior Fellow for western studies for the Center for the New West in Denver.

In spite of all these roles and involvements, he considers his greatest honor to be Dr. James Dobson of Focus on the Family designating him, “America’s Keeper of the Story.”

Today, he lives in Conifer, Colorado with his wife, Connie. They have two children, Greg and Michelle, and two grandsons.