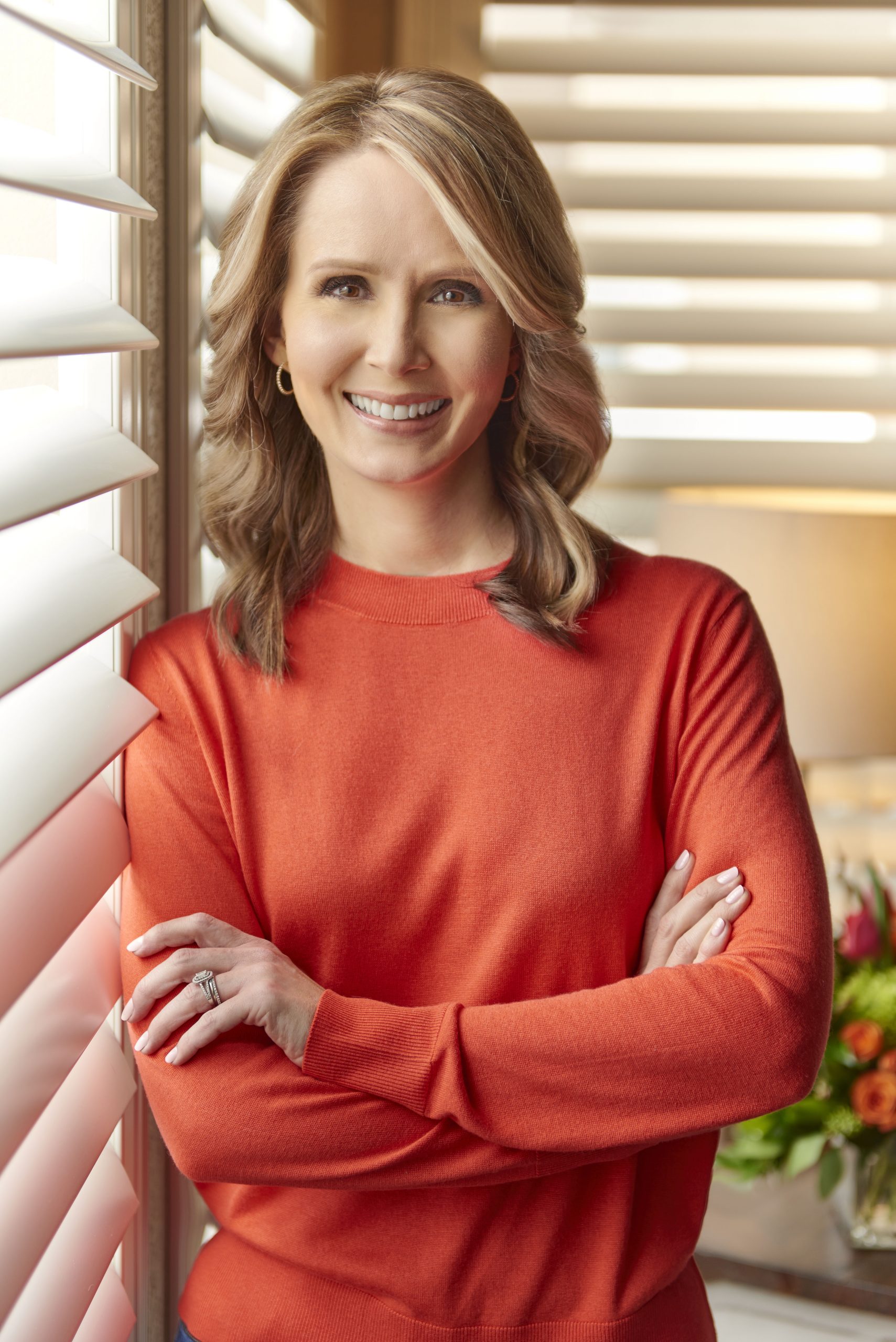 Dianne Derby is an Emmy award-winning journalist who has spent her career covering major news events in southern Colorado and across the country. She joined the team at KOAA-TV (NBC) in Colorado Springs, Colorado as the weekday evening co-anchor in 2021. Prior to that, Dianne spent more than eight years at KKTV-TV (CBS) until the passing of her long-time co-anchor, Don Ward.

Dianne’s life and career have been shaped through her coverage of the Waldo Canyon and Black Forest Fires, the Planned Parenthood shooting, law enforcement funerals, interviewing families of missing or murdered children, and fighting for consumers desperate for a voice with companies that wouldn’t listen.

Dianne was born in Fort Lauderdale, Florida. She has two Master’s degrees, one from Florida State University and one from the University of Miami. She completed her undergraduate work at the University of Florida. She began her career as a journalist in 2004 as a general assignment reporter in Savannah, Georgia. She moved to Spartanburg, South Carolina next as an anchor and consumer reporter.

In her free time, she loves hiking, camping, and making memories with her family. She’s always eating chips and salsa and reading about self-improvement.

Dianne will release her first book in Spring of 2022, a memoir about the power of mentoring, titled “Two Hundred Tuesdays: What a Pearl Harbor Survivor Taught Me About Life, Love, and Faith” (NavPress).

She and her husband have one daughter and two rescue pups.