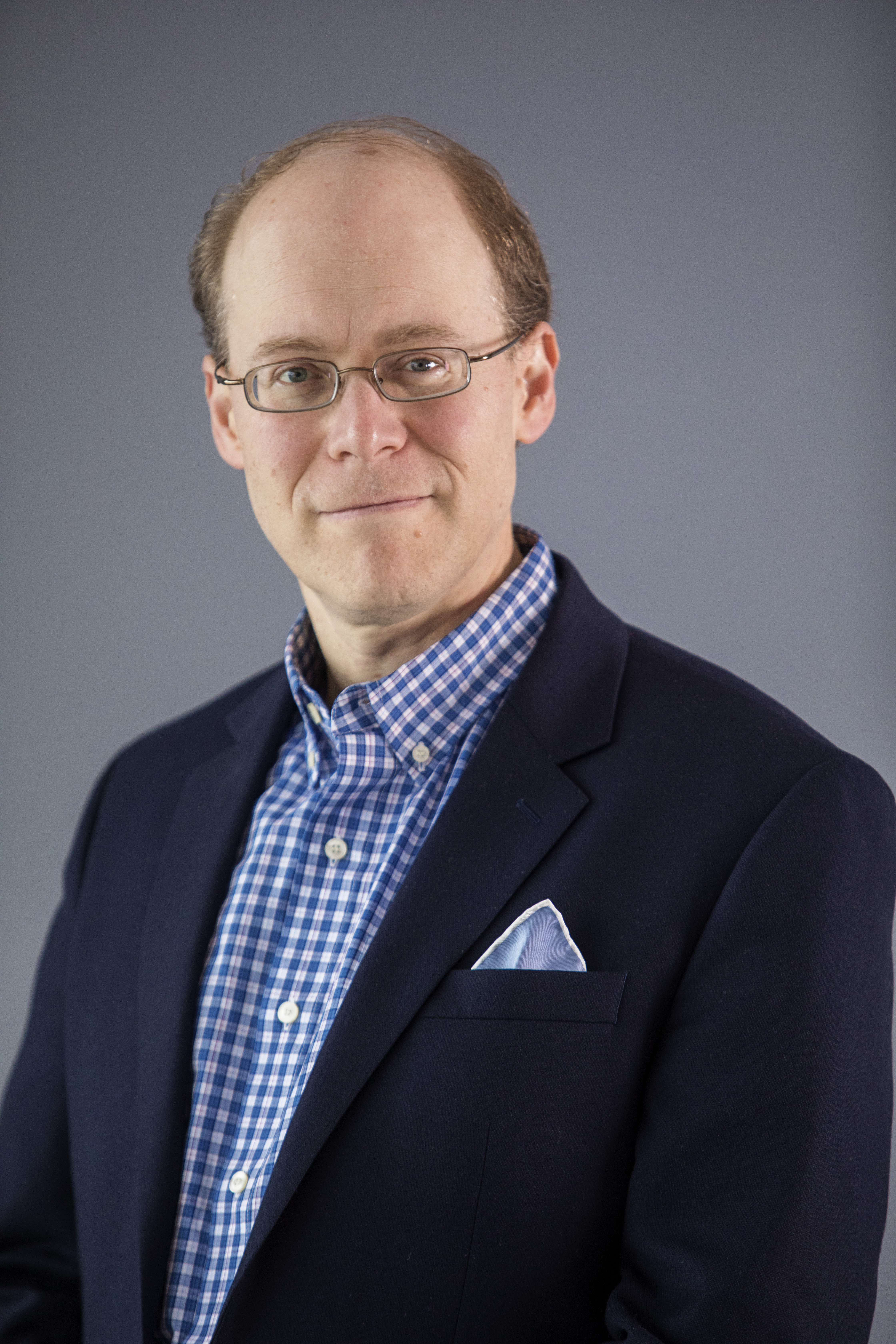 Since 2011, Dr. Christian B. Keller has been Professor of History in the Department of National Security and Strategy at the United States Army War College, Carlisle, PA, where he teaches courses for senior leaders on the theory of war and strategy, national security policy and strategy, and the American Civil War.  In April 2017 he was named the General Dwight D. Eisenhower Chair of National Security.  Previously, he served as Professor of Military History for five and a half years at the Army Command and General Staff College, Ft. Belvoir, VA, and has also taught at numerous civilian institutions, including Shippensburg University, Gettysburg College, Dickinson College, and Washington and Lee University.  He earned a B.A. from Washington and Lee and his Ph.D. from Penn State in 2001, studying under both Gary W. Gallagher and Mark E. Neely.  In 2001-2002 he was a Fulbright Professor of American History at the University of Jena, Germany.  Along with many scholarly articles focusing on strategic, operational, and ethnic topics in the Civil War, he is author of Chancellorsville and the Germans:  Nativism, Ethnicity, and Civil War Memory (Fordham, 2007); co-author of Damn Dutch:  Pennsylvania Germans at Gettysburg (Stackpole/Rowman-Littlefield, 2004); and co-author of Pennsylvania: A Military History (Westholme, 2016).  His next work, a book about Confederate leadership and strategy in 1862-1863, is entitled The Great Partnership:  Robert E. Lee, Stonewall Jackson, and the Fate of the Confederacy.  It is represented by WordServe and is currently in press at Pegasus Books.  Dr. Keller is simultaneously editing an anthology of essays on Confederate strategy written exclusively by War College students and faculty, entitled Southern Strategies:  Why the Confederacy Failed.  A native of Carlisle, Dr. Keller lives with his wife, Kelley, in an antebellum house one mile from historic Carlisle Barracks.