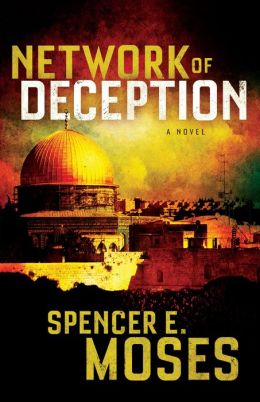 Eric Stone left the CIA to start his own spy agency, one that wouldn’t find itself at the mercy of political gridlock. Simone Koole joined Mossad to serve the Israeli people through her own relentless commitment to her faith. When these two passionate patriots are thrust together into a life or death struggle against a common enemy, the sparks and bullets begin to fly. On the surface, they’re engaged in a high-stakes effort to prevent an unacceptable shift of power in the Middle East. But not far beneath, another battle rages. Can they faithfully serve their countries and their God? And will the harsh realities of duty squelch the attraction they’re beginning to feel?

Fast-paced storytelling whisks readers along a globe-trotting glimpse into the hidden dimensions of international espionage in this timely and topical novel.