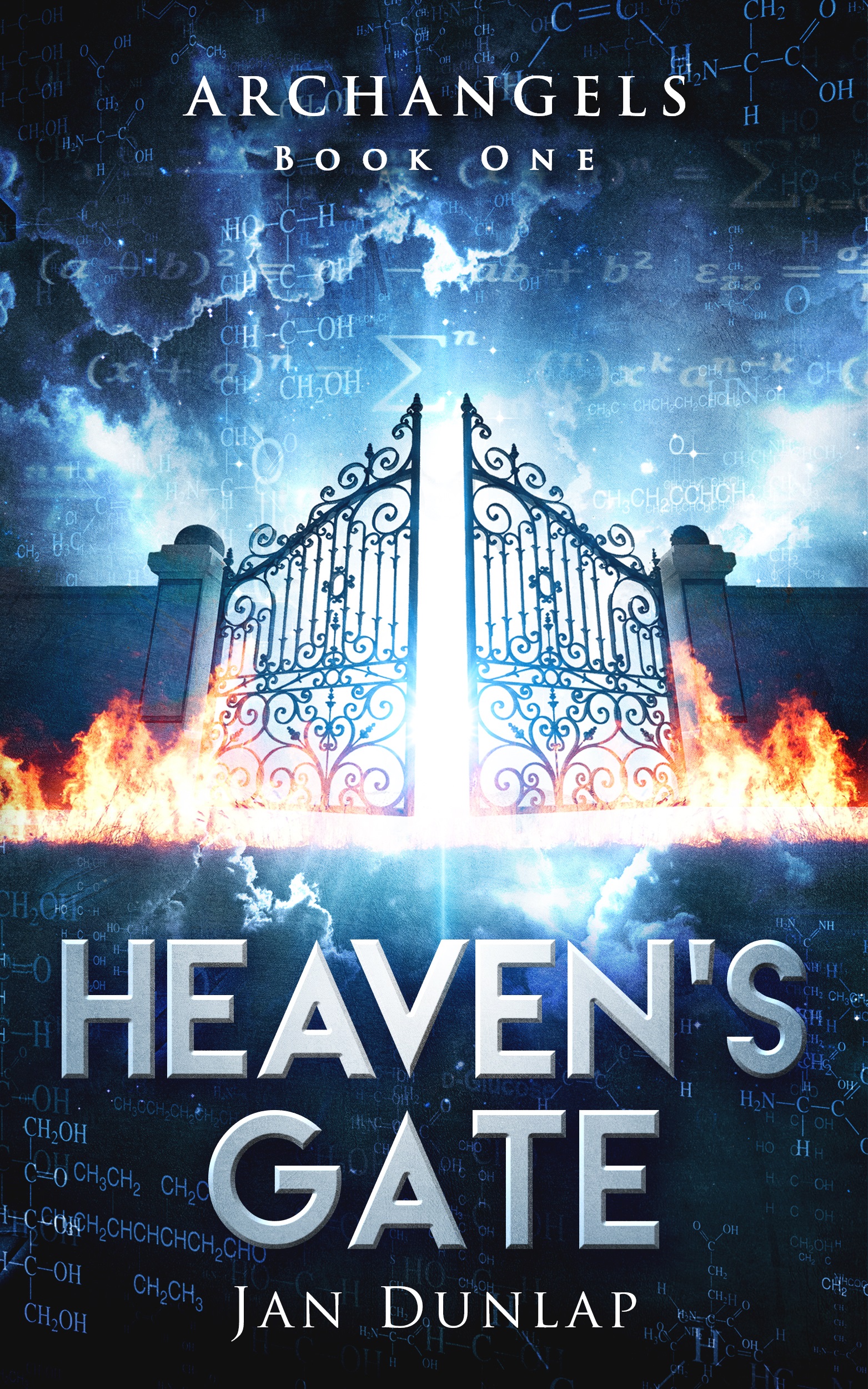 What if unknowing archangels were already walking the earth, preparing us for the Second Coming of Christ?

With the unlikely help of Russian medium Khristina Tupikova, Dr. Michael Carilion finds the missing piece of the One Theory—the Holy Grail of theoretical physics. Even as he prepares to announce his stunning scientific discovery, however, a tabloid reporter beats him to the newsstand … with the claim that the physicist has proven the existence of heaven. Besieged by skeptics and fanatics alike, Carilion is caught in a wave of violence and betrayal that throws him into a deadly maelstrom in which faith and science are locked in mortal combat.

But when he is subsequently framed for the murders of his wife, his research partner, and a magazine editor, Carilion realizes that more than his theory is under attack. To save himself and his allies, Carilion must ultimately surrender in faith to God in order to defeat the Devil himself who would destroy him, his theory, and a shattering new understanding of the relationship between life and death.

Book 1 of the Archangels Series.