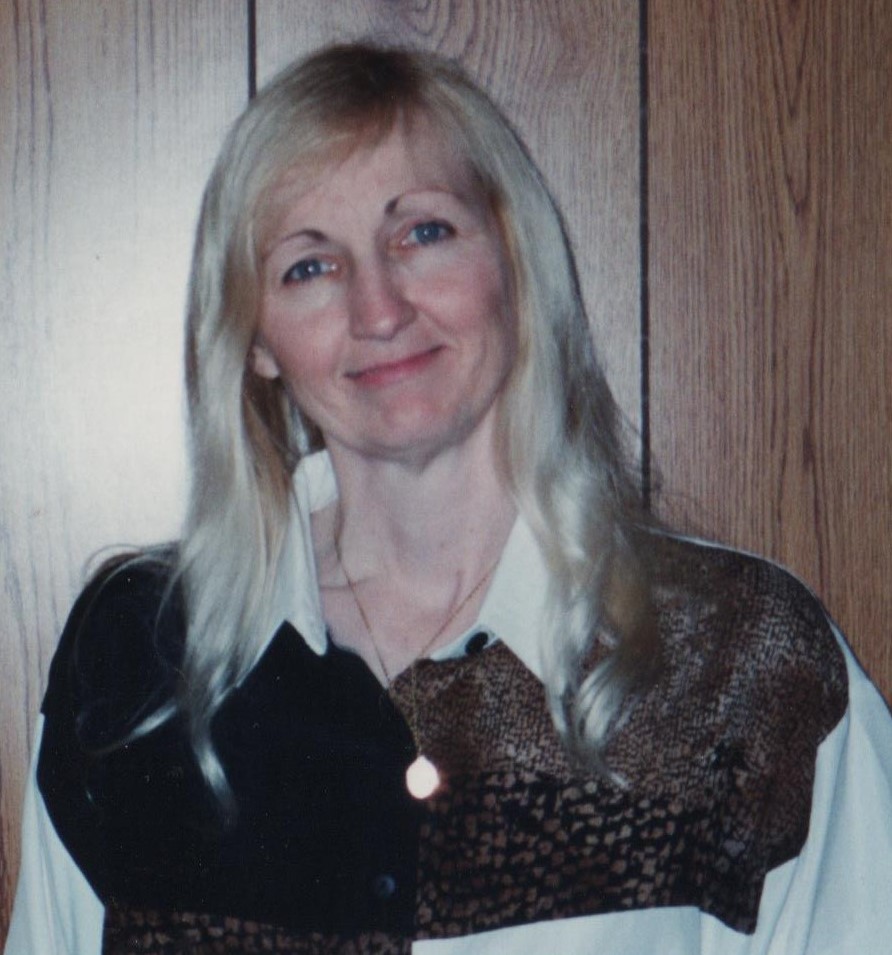 Martha Bolton is a prolific author of 89 books, including co-writing several New York Times bestsellers. She is also a former staff writer for Bob Hope, and an accomplished playwright with seven musicals currently playing in three states (two of which were based on Bolton novels, The Home Game and Josiah for President). Her writing has been honored with nominations for a primetime Emmy Award, Dove Award, and WGA Award, and she has also received four Angel Awards. She has close to forty primetime network hours to her credit, and is currently working on two new stage scripts.

Her latest novels include The Home Game and Josiah for President.