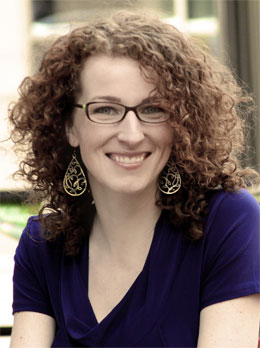 Lisa Velthouse is a freelance writer and speaker who has been working in communications and ministry for over a decade, including two years serving on staff at Mars Hill Bible Church in Grandville, MI. Lisa’s first book was published shortly after she turned 21, and her writing has been noted in Publisher’s Weekly and Focus on the Family magazines. She has been a guest on numerous nationwide radio and television programs, and her travels in speaking have taken her across the United States and abroad. Lisa’s most recent book, Craving Grace (Tyndale, 2011), is a coming-of-age memoir about grace, fasting, and encountering God’s sweetness.

She is married to Nathan, an officer in the U.S. Marine Corps; they live wherever military assignments take them.