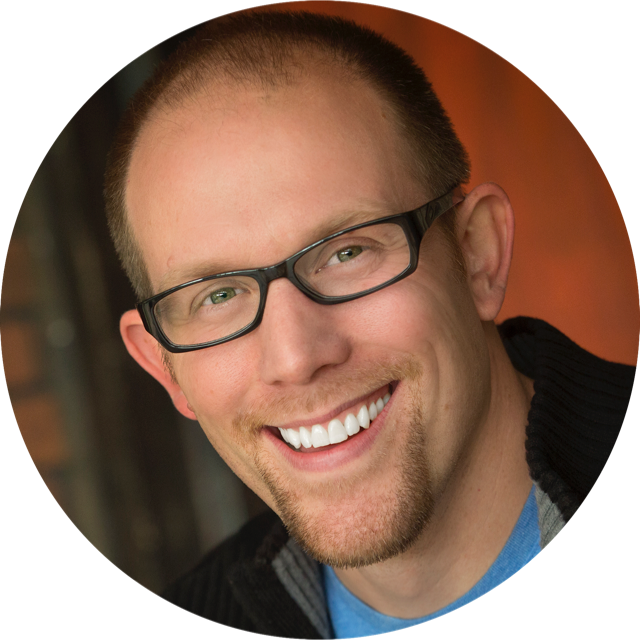 After sexual addiction almost took his life and marriage, Jason was called to help other men. He received a Bachelors degree in Finance from the University of Oklahoma and worked in the corporate world for companies such as Arthur Andersen and Interstate Batteries. After leaving corporate and going into ministry, he went back to school and received a Masters in Counseling from Denver Seminary. Today he is the national speaker for Every Man’s Battle and President of Redemptive Living, a Denver-based counseling and speaking ministry.

He has dedicated his life to helping men find freedom from sexual integrity issues and marriages find redemption beyond betrayal. His first book, Worthy of Her Trust (Waterbrook Press) released in 2014.