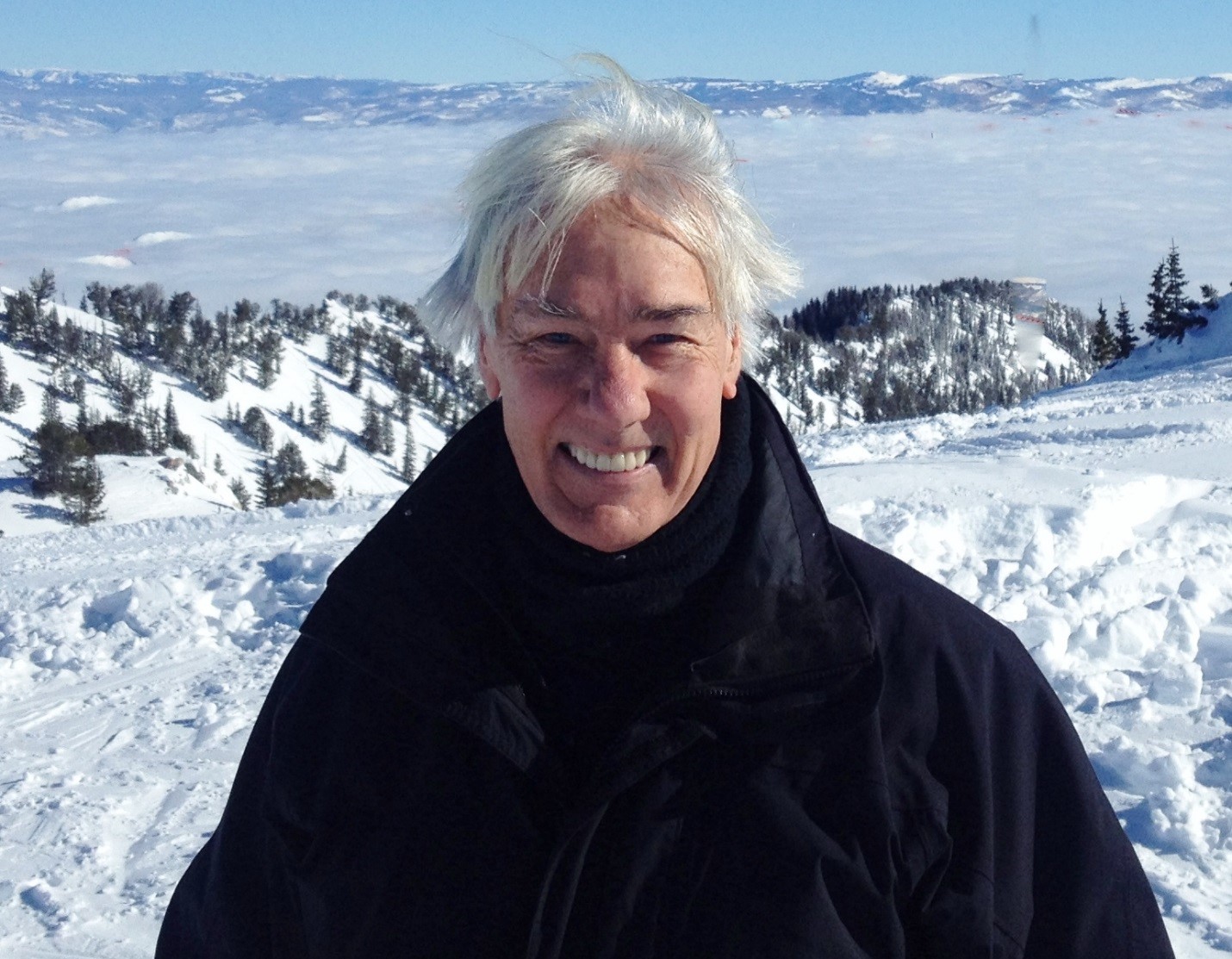 Jack Woodville London studied at Oxford University and the Academy of Fiction, St. Céré, France and was the first Author of the Year of the Military Writers Society of America.  He is the author of nine articles on the craft of writing and numerous articles on early 20th Century history.  His craft book, A Novel Approach, a short and lighthearted work on the conventions of writing, is designed to help writers who are setting out on the path to write their first book.  A Novel Approach won the E-Lit Gold Medal for non-fiction in 2015.

His World War II-era novel Virginia’s War was a Finalist for Best Novel of the South and the Dear Author ‘Novel with a Romantic Element’ contest. His ‘parallel-quel’ novel, Engaged in War, won the silver medal at the London Book Festival for General Fiction and was the Book of the Month by Good Reads.  The third novel in this series, Children of a Good War, is represented by WordServe Literary Agency.

Jack also is the author of the serialized novel The (very brief) War Diary of Bart Sullivan, available to readers of his newsletter, First Draft.

Visit Jack at jwlbooks.com or contact him at jack@jackwlondon.com.  He lives in Austin, Texas.