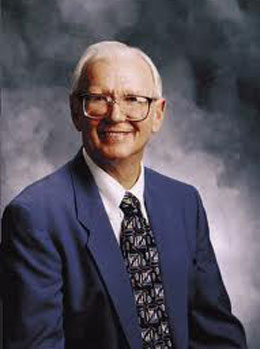 Gilbert Morris can well be described as the grandfather of Christian Historical Fiction. He wrote and published more than 200 novels for youth and adults that have sold nearly 7 million copies worldwide. He’s best known for the 40-volume “House of Winslow” saga.

Before becoming the standard by which most historical novelists are measured, he was a pastor, then an English professor of History. He earned his Ph.D. at the University of Arkansas. Gilbert passed away at the age of 86 in February 2016, but his novels continue to touch the lives of millions around the world.