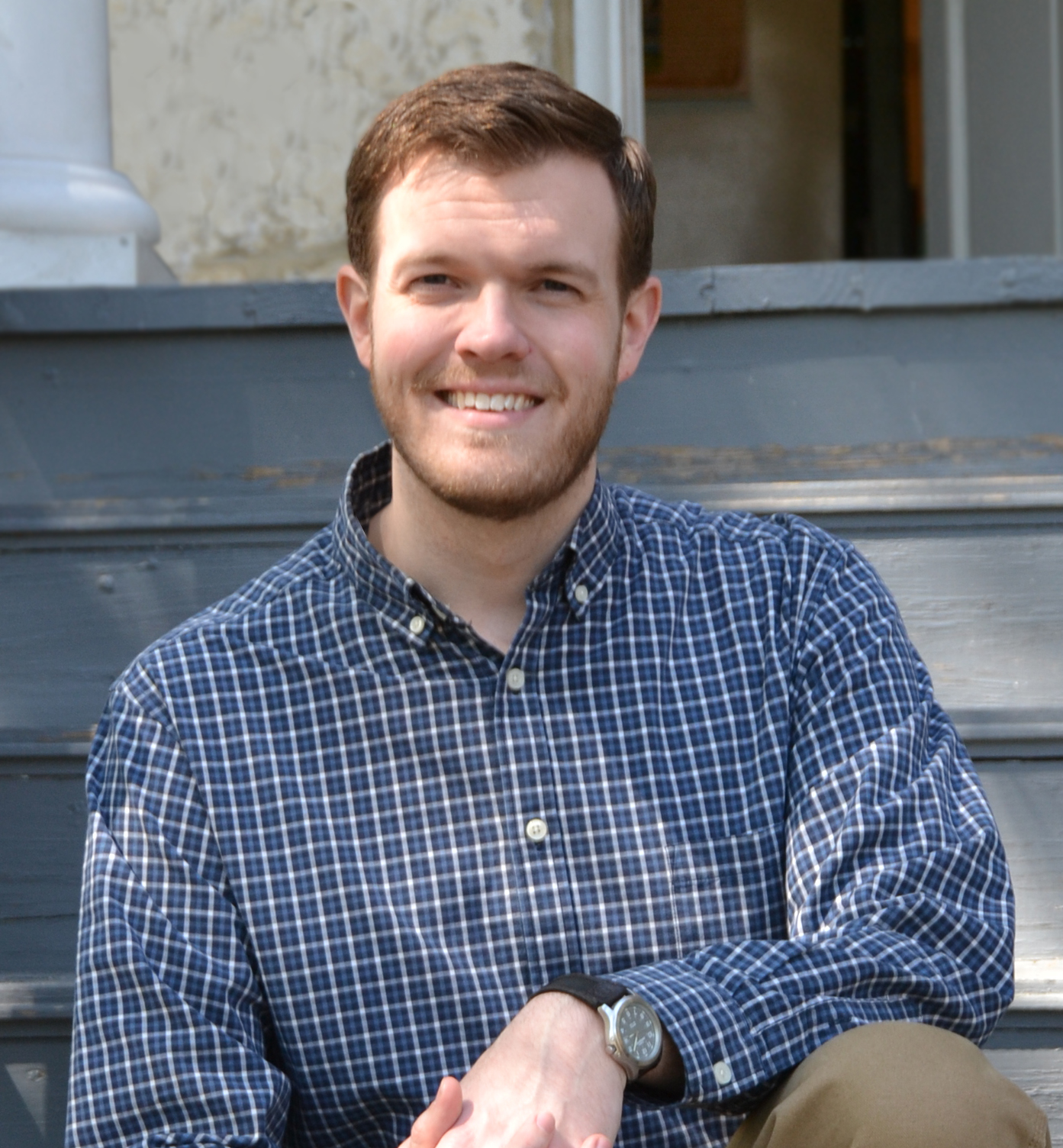 Jared Frederick has a lifelong passion for American History. He self-published his first historical book while in high school. Among his books is Images of Modern America: Gettysburg National Military Park. Frederick received his bachelor’s degree in History from the Pennsylvania State University and his master’s in History from West Virginia University.

In addition to his academics and volunteerism, he has served as a seasonal interpretive park ranger at Gettysburg National Military Park and Harpers Ferry National Historical Park. Having acted as a commentator on the Civil War Trust’s online Civil War in Four series, Frederick has also appeared on C-SPAN, PBS, PCN, in numerous National Park Service productions, and various online documentaries.

He currently serves as an Instructor of History at Penn State Altoona, where he specializes in multiple realms of American History. Serving as an academic advisor, he has also received awards for his teaching skills and his efforts on behalf of student veterans.