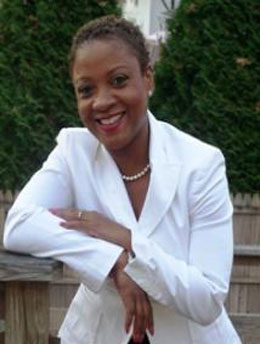 Leslie Haskin achieved great success at Kemper Insurance Company in New York City. She became the Director of Operations and one of only two African Americans to hold executive title within the corporation’s eastern region. But 9/11 changed her priorities. In addition to her career, Leslie is active in outreach ministry. She serves with Goodwill Evangelical Presbyterian Church in Montgomery, New York. She spends her time in the inner city spreading the message of hope to the homeless and otherwise lost.

She is the founder and executive director of Safe Hugs, a nonprofit organization designed to provide rehabilitation and healing to women and children who are homeless and victims of domestic violence. Leslie has appeared at several memorials honoring the victims and survivors of 9/11.

She has served as keynote speaker at national and regional conferences throughout the United States, including The West Point Women of the Chapel, North American Missions Board – World Changers, and The Place of Surrender Christian Singles Conference.

She lives in Newburgh, New York.