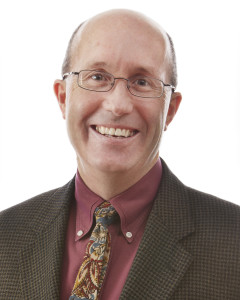 Colin P. Cahoon is a writer of historical nonfiction and historically based fiction, a patent attorney, and former Army helicopter pilot. He grew up in the Mesilla Valley of New Mexico and earned his B.S. degree in Chemical Engineering at New Mexico State University, which he attended on an Army ROTC scholarship. Colin received his Regular Army commission in 1983 and graduated with honors from the aero scout track of flight school at Fort Rucker, Alabama in 1984. He served with distinction as an Aero Scout Platoon Leader in the 307th Attack Helicopter Battalion of the 7th Infantry Division, where he accumulated over 1000 hours of flight time in UH-1 and OH-58 helicopters. Captain Cahoon resigned his commission in 1988 to pursue a legal career, whereupon he was awarded the Meritorious Service Medal, the Army’s second highest peacetime award for service. He subsequently earned his J.D. degree, magna cum laude, from Southern Methodist University School of Law, where he met his wife, Susan. Colin has served the Episcopal Church of the Good Shepherd in Dallas as a Lay Eucharistic Minister, Stephen Minister, and Chancellor. Colin and Susan have three grown children and live in Dallas, Texas and Steamboat Springs, Colorado, where they both enjoy skiing, hiking, and fishing “the Boat.”