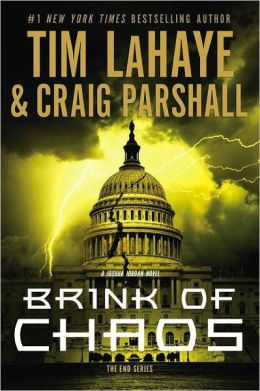 In the third book of The End series, Joshua Jordan remains in Israel during his self-imposed ‘exile’ out of the reach of U.S. authorities who have trumped-up false criminal treason charges against him.

His wife, Abigail, continues to lead the Roundtable to prove the innocence of her husband. Following the nuclear attack by Russia, Israel is cleaning up the bodies of dead enemy soldiers for 7 months and setting out on its 7 year plan—both per the prophecies in Ezekiel. As corruption in high government offices threaten to block the election of a worthy presidential candidate by all means necessary—including the unthinkable—Israel’s leadership is tempted to sign a ‘peace’ proposal initiated by the UN under the authority of Coliquin. After he discusses this plan with Pastor Peter Campbell, Joshua is convinced Coliquin may well be the prophesied Anti-Christ and that his peace plan is a trap to destroy Israel. Are the recurring dreams Joshua has had about the coming rapture from God. And is the end sooner than anyone expects?