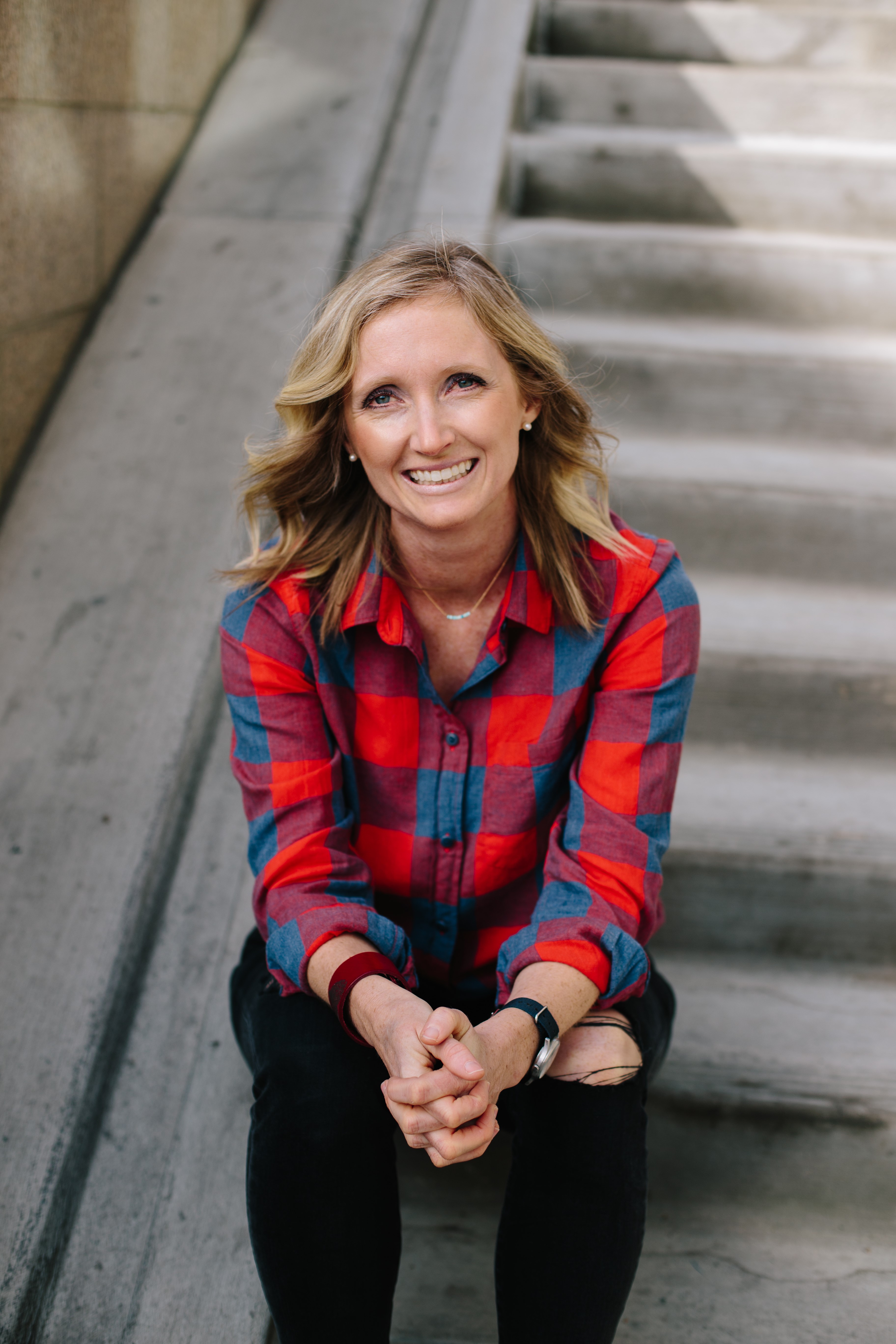 Shelley has been married for 16 years to her husband, Jason, and they have three little boys, Truman, Harrison and Norman.  Her entire world changed 13 years ago when she confronted Jason and demanded the truth about his secret life of infidelity.  Some of her darkest days after knowing the truth were also days that she’ll never take back because it was in this time that God revealed himself to her in mighty ways.  Little did she know, Jason’s recovery would be the impetus for her to start to look honestly at her life, her past, her brokenness, and seek healing and wholeness.

Besides chasing after three little boys, Shelley is passionate about facilitating support groups for wives and speaking at churches and conferences.  Her first book, Rescued, was published in 2015.