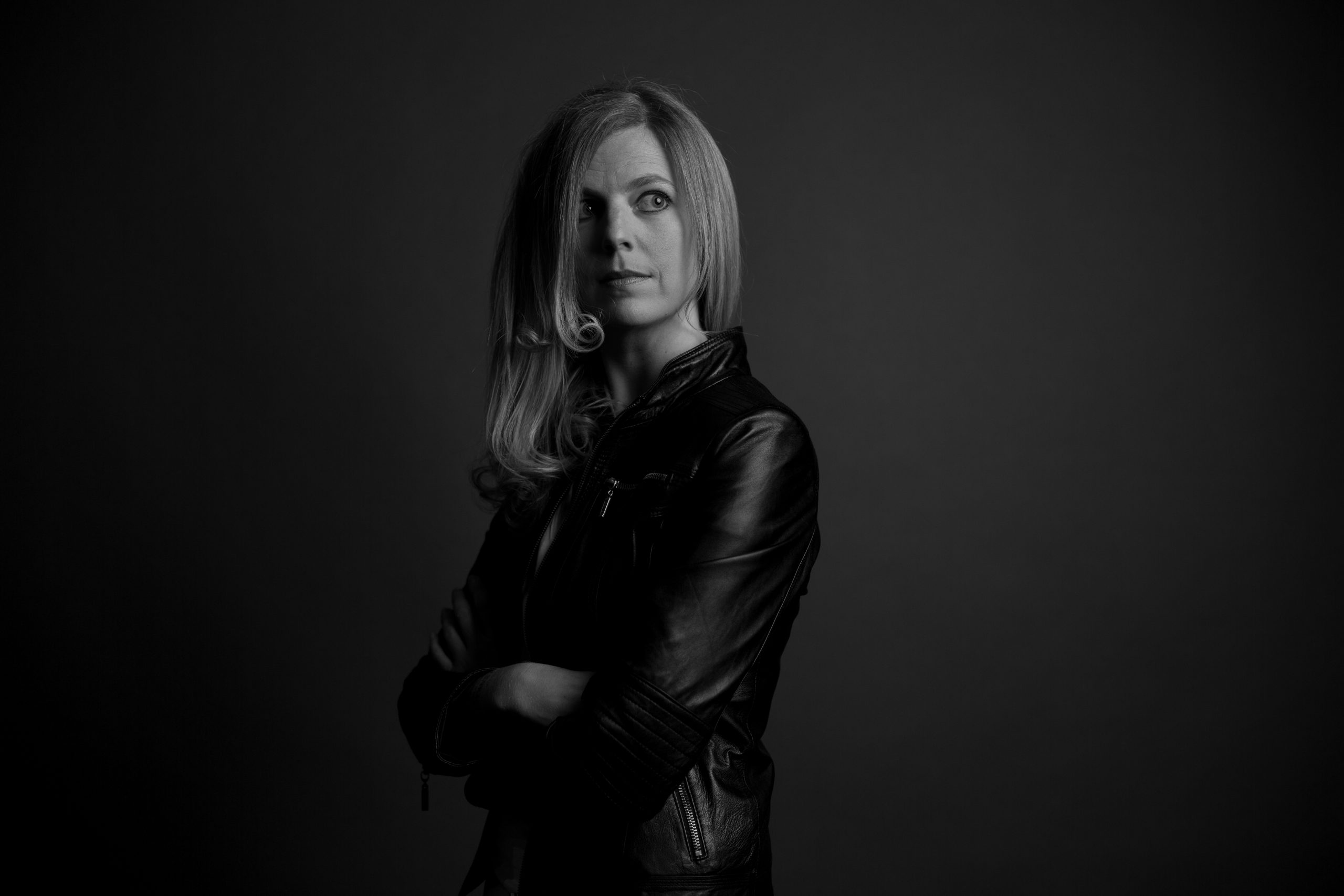 Sarah M. Carlson served as a Targeting Analyst at the Central Intelligence Agency’s Counterterrorism Center. She specialized in threats and attacks plans directed against the U.S. and Europe and completed multiple rotations with the Directorate of Operations. Prior to that, she served as a Counterterrorism Analyst at the Defense Intelligence Agency in the Homeland Defense Division and Iraq Branch. She also completed rotations to the National Counterterrorism Center and U.S. Northern Command while with DIA. Her counterterrorism career, which spanned more than a decade, focused on groups operating in the Middle East, North Africa, and South Asia.

Since leaving the CIA, Sarah has continued in public service as an emergency operations manager in the Pacific Northwest, where she specializes in all-hazards preparation and disaster response.

WEBSITETWITTERINSTAGRAM
BOOKS BY THIS AUTHOR