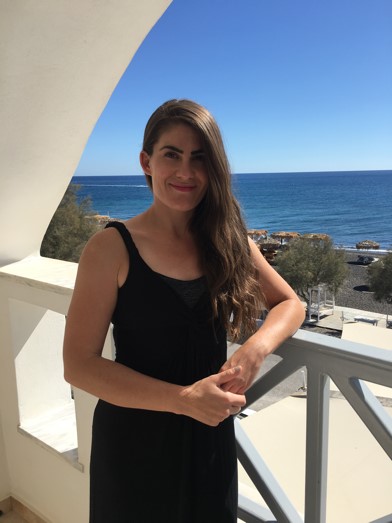 Sarah Jackson is a daughter, sister, and aunt who rates family at the top of all God’s gifts; a warrior for others’ families; and the proud Executive Director of Casa de Paz in Denver.

Several years ago, Sarah went on a trip to the US/Mexico border with a humanitarian aid organization working on immigration issues. She spoke with people who had been deported. She learned about people’s reasons for migrating, and the dangers they face in doing so. She saw first-hand families being separated. Then she returned to Colorado and, because she believes families should be together, Sarah opened Casa de Paz—a hospitality home.

To keep the doors of the Casa open, Sarah started Volleyball Internacional, an intramural league that grew from two fledgling teams to eighty in just two years. 100% of the profits from the volleyball league are donated to the Casa and used to pay the operating expenses.

Sarah’s hope and prayer is to help end the isolating experience of immigrant detention, one simple act of love at a time.