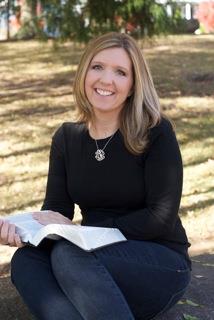 Linda Kuhar is a Christian Life Coach working with women around the globe. She received her certification from Christian Coach Institute in 2010, became a Certified Human Behavior Consultant in 2011 and in 2012 Linda became a Board Certified Coach with The Center for Credentialing & Education. She has led women worldwide for Proverbs 31 Ministries Online Bible Studies’ Executive Leadership Team. Linda speaks to organizations such as The Leukemia & Lymphoma Society, Christian radio station New Life 91.9, churches and women’s ministries throughout the United States.

A wife and mother, Linda survived Stage 3 cancer and a coma resulting from a compromised immune system during her treatments in 2009. Although doctors predicted she would never walk or breathe again on her own, she proved the medical field wrong. One year after awakening from her coma, she ran her very first half marathon with Team In Training for the Leukemia & Lymphoma Society. God graciously took those months of chemotherapy and intensive care in the hospital and turned them into 13.1 miles of strengthened vitality.

RECENT BOOK NEWS:
Linda has signed a contract with Leafwood Publishers for a book, tentatively titled, Worthy of a Miracle. Set to be published in early 2016!