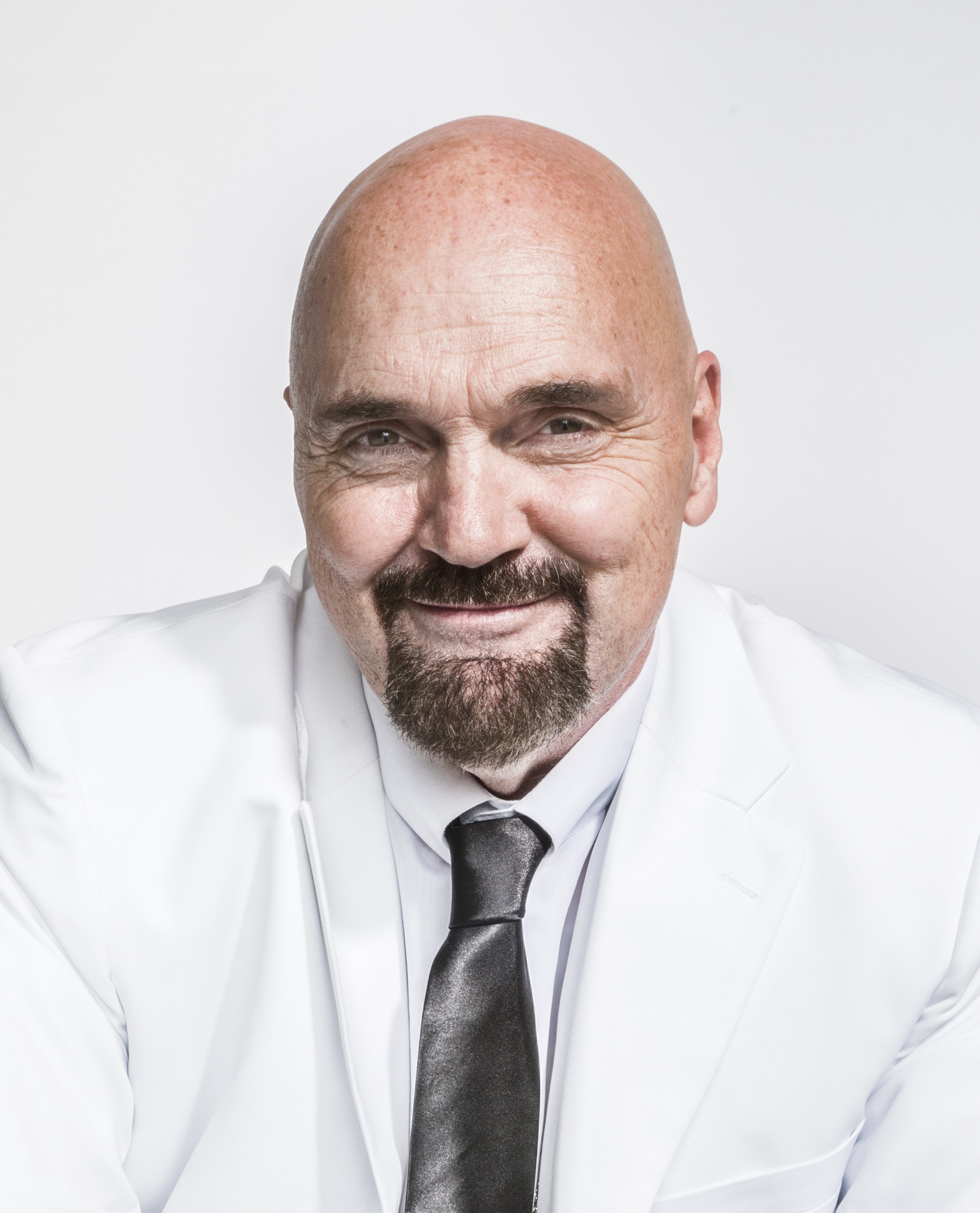 Come along on a journey into one of the world’s most FASCINATING MINDS!

IMAGINE being able to walk into a room full of strangers and KNOW THINGS about them, almost as if you
can READ THEIR THOUGHTS!

WHAT IF every day, your brain kept getting STRONGER and so POWERFUL, that you began to do things both physically and mentally, that you once thought IMPOSSIBLE!

That’s what happened to Jim Karol.

Jim has gone from a Pennsylvania steelworker to becoming one of the most EXTRAORDINARY MINDS in the world! (He is like “Rocky Balboa” meets “Rainman”).

Jim has been seen by millions of people from his numerous appearances on the Tonight Show, the Ellen Show, the Today Show, Howard Stern, and many other television and news programs.

In 2007, Jim was featured as one of the world’s TOP TEN mentalists, in an NBC “LIVE” reality show called “Phenomenon”. He has also held three Guinness World records and has become a regular on national Talk Radio.

What sets Jim apart from other mentalists, is that MOST of his mental abilities are ABSOLUTELY REAL!!! Jim doesn’t just do parlor tricks, he TRULY POSSESSES an extreme intuitive ability and an UNBELIEVABLE MEMORY!

In 1990, Jim made headlines across the nation when he correctly predicted the Pennsylvania lottery which cost the state over 12 million dollars and changed lottery laws in several states.

Jim’s incredible Memory and Mind-Altering Entertainment recently caught the attention of some of the world’s most BRILLIANT MINDS, including MIT’s McGovern Institute for Brain Research, where Jim has demonstrated his version of the Extended Mind, combined with technology and Artificial Intelligence.

Some of Jim’s amazing abilities also include knowing more than 80,000 Zip Codes, thousands of digits of Pi, the Scrabble dictionary, Sports Almanacs, hundreds of Science and Medical Journals and thousands of other facts! He can tell you the day of the week for EVERY DATE, all the way back to 1AD and can memorize a shuffled deck of cards in less than a minute!

Jim is NOW using his abilities to help professional athletes, business leaders, seniors, and veterans, by improving their memory, focus, and emotional intelligence. He also works with the USO and other military charities, helping our wounded warriors and entertaining our troops around the globe.