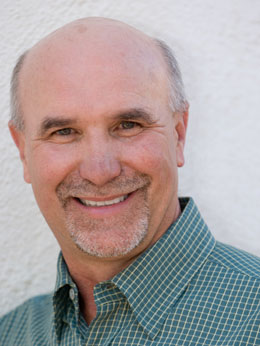 Jim Burns is President of HomeWord and Executive Director of the HomeWord Center for Youth and Family at Azusa Pacific University. Since 1985, HomeWord has been assisting parents and churches worldwide through radio, resources, and seminars.

Jim speaks to thousands of people around the world each year. He has over 1.5 million resources in print in over 25 languages. Jim’s radio broadcast is heard on over 800 stations a day and heard around the world via podcast at HomeWord.com. Some of his recent books include: Faith Conversations for Families, Teenology: The Art of Raising Great Teenagers, Closer: 52 Devotions to Draw Couples Together, Confident Parenting, The Purity Code and Creating an Intimate Marriage.

Jim and his wife, Cathy and their three daughters Christy, Rebecca, and Heidi live in Southern California.