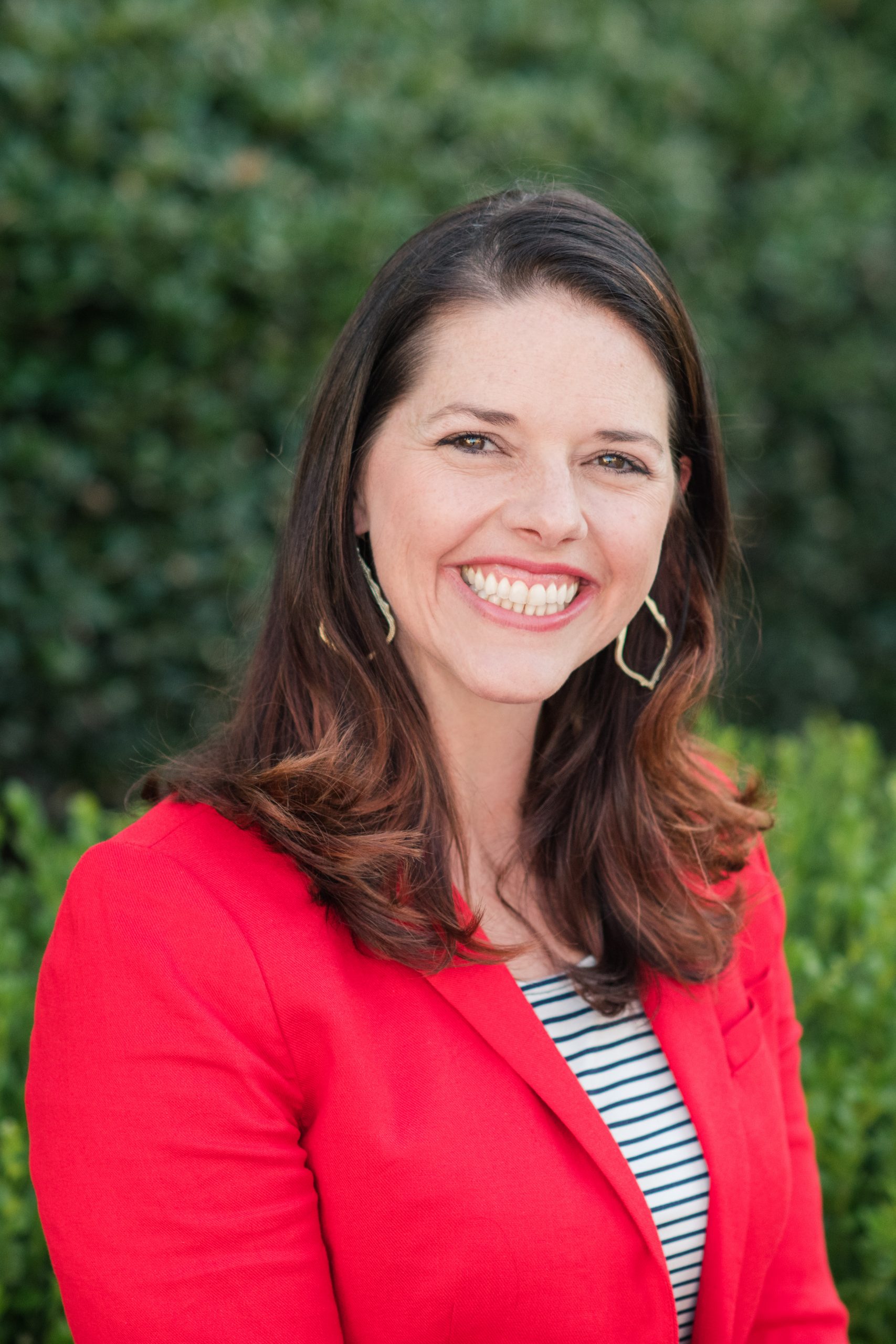 Dr. Jessica Hooten Wilson is the Louise Cowan Scholar in Residence at the University of Dallas. She is the author of Giving the Devil His Due: Flannery O’Connor and The Brothers Karamazov (Cascade, 2017), which received the Christianity Today Book of the Year Award in Culture & the Arts; as well as two books on Walker Percy: The Search for Influence: Walker Percy and Fyodor Dostoevsky (Ohio State University Press, 2017) and Reading Walker Percy’s Novels (Louisiana State University Press, 2018); most recently she co-edited Solzhenitsyn and American Culture: The Russian Soul in the West (University of Notre Dame Press, 2020). She has received numerous fellowships, grants, and awards, including a Fulbright Fellowship to the Czech Republic, an NEH grant to study Dante in Florence in 2014, and the Biola Center for Christian Thought sabbatical fellowship.  In 2018 she received the Emerging Public Intellectual Award given by a coalition of North American think tanks in collaboration with the Centre for Christian Scholarship at Redeemer University College, and in 2019 she received the Hiett Prize in Humanities from The Dallas Institute of Humanities and Culture.