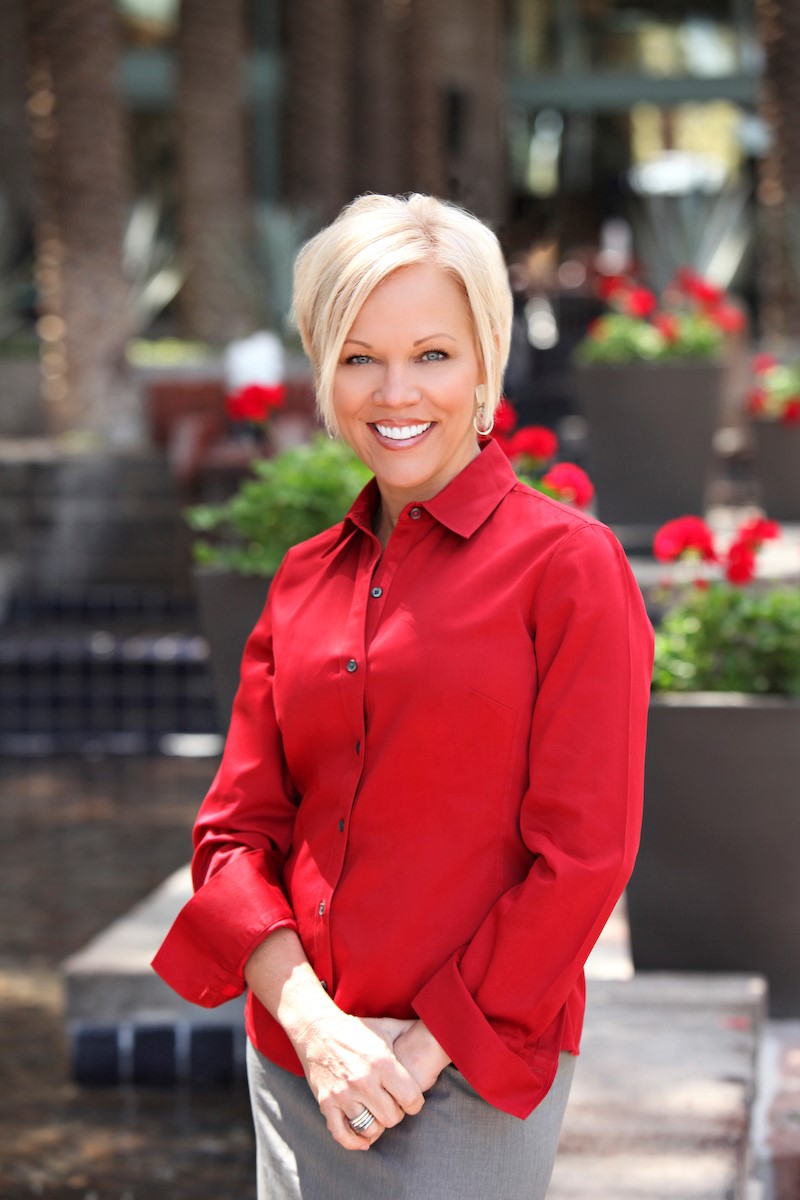 Donese Worden, N.M.D., is an award-winning physician and global health educator who expertly and compassionately bridges the worlds of conventional allopathic and advanced alternative medicine. As a naturopathic medical doctor, she is licensed in prescribing both pharmaceuticals and nutraceuticals. Her passion is in helping people interpret medical science so they can take charge of their health and make informed decisions. Her website is drworden.com.

She appears frequently as a guest on various radio and television shows, including regular spots on Gaim TV. She’s hosted several podcasts on health, including co-hosting a regular series sponsored by Southwest College of Naturopathic Medicine, one of the four accredited naturopathic medical schools in the U.S. Dr. Worden has also presented a regular monthly health report entitled “Your Health, Your Choice” on Conversation at the Cutting Edge.

Featured on the cover of The National Speaker’s Association magazine as one of the top speakers in the nation, Dr. Worden has given keynote lectures for numerous medical societies and health organizations. A few examples include American Academy of Pain Management, the American Association of Naturopathic Physicians, the International College of Integrative Medicine, and the American Academy of Anti-Aging Medicine. This year, she lectured and organized a slate of presentations given by leading U.S. researchers in new cancer therapies for the annual medical conference of the American Functional Medicine Association.

She’s also been a keynote speaker for many large corporations, including State Farm Insurance, Boeing, Whole Foods, and The Vitamin Shoppe, talking on a variety of topics related to leading-edge approaches to healthcare.