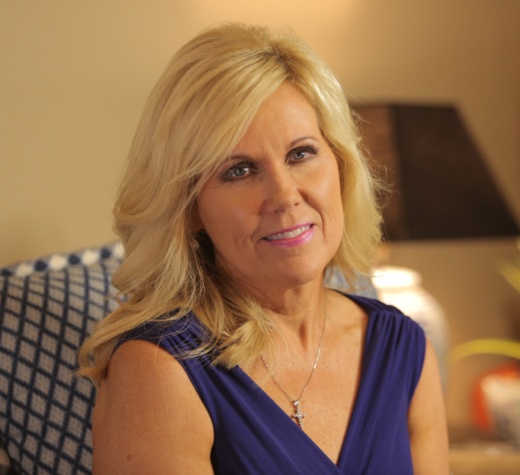 Cyndy Feasel was married for twenty-nine years to NFL lineman Grant Feasel, who was discovered after his death to have developed CTE—a progressive degenerative brain disease—from the concussions he received playing football. An art teacher in Fort Worth, Texas, Cyndy is committed to raising awareness of CTE and the dangers of repetitive head injury.

Cyndy is a dynamic and emotional speaker with a passion to share her experiences about CTE and the life lessons she learned. Cyndy is available to speak at men’s and women’s weekend conferences and vacation retreats.

Cyndy’s first book, After the Cheering Stops, was released by Thomas Nelson in 2016.