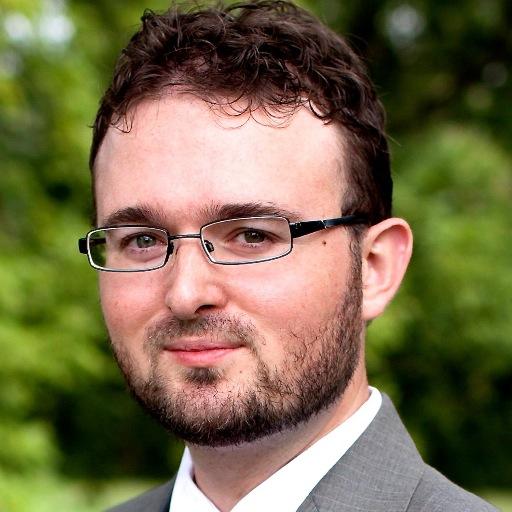 Dr. Christian George serves as the curator of the C.H. Spurgeon Library and as assistant professor of historical theology. George previously served on the faculty of OBU in 2011 as the Jewell and Joe L. Huitt Assistant Professor of Religious Education. He received his PhD in theology from the University of St. Andrews, Scotland, where he also served for three years as a doctoral tutor. George received his Master of Divinity degree from Beeson Divinity School in Birmingham, Alabama, and his bachelor’s degree from Samford University.

George is the author of several books including Sex, Sushi, & Salvation, Godology, and Sacred Travels. He has contributed to the Journal of Theological Studies, Theology in Scotland, and Perichoresis Journal of Theology, and also to popular theological magazines such as Conversations and Modern Reformation. His work has been featured in Christianity Today, The Christian Century, and Preaching, and he has been interviewed on Moody Broadcasting Radio and other syndicated shows in the U.S. and throughout the world.