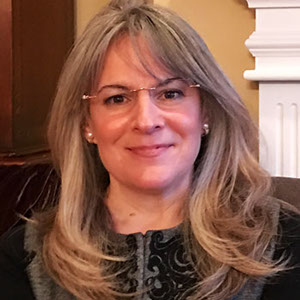 Since 2018, Candy Marballi has served as President & CEO of The Prayer Covenant, whose mission is making disciples among the children and youth of the nations. She has served in children’s ministries for over 30 years in the United States, Japan and the Philippines. She authored The Power of the Prayer Covenant for Children, awarded GOLD for Education by Illumination Book Awards for 2015 and is presently being used to disciple, transform and evangelize millions of children and youth in 71 countries throughout Africa, Asia, Europe, Latin America, North America and the Middle East. She serves on the International Prayer Council, the Global Leadership Group of the 3rd B, Finishing the Task, and on the boards of The Great Commission Coalition, Go Movement, and the Prayer Covenant. She is a wife of 39 years to Vik Marballi and they have two married children. They reside in New Albany, Ohio.