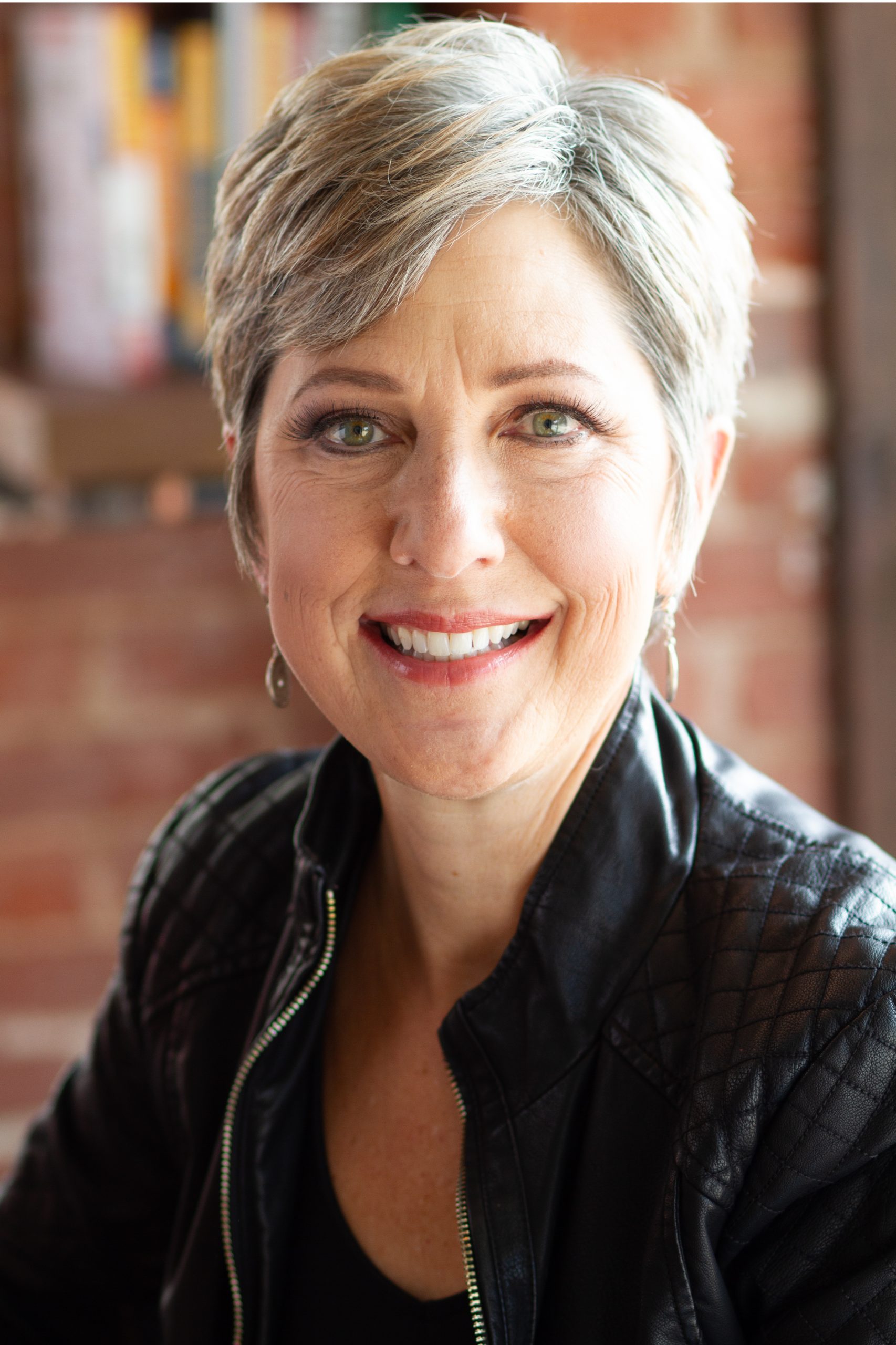 Anne Barbour’s writing career began in the form of her blog she describes as “musings and mutterings” about walking with God. In recent years she has published The Savior Has Come, an Advent devotional, as well as Jesus | Love to the End, a Devotional to Prepare Your Heart for Easter. Her third title, The Fourth Chair | Discovering Your Invitation to Come Home, is scheduled for release the Summer of 2022.

Anne has been a guest speaker for conferences all over the nation including the Billy Graham Schools of Evangelism, The Billy Graham Training Center and various women’s conferences. She has written conferences that help women find and maintain a core connect with God, so that He might do in and through them all that He intends.

Anne has also been active in the arena of contemporary worship as a singer and songwriter for 35 years. She was a founding member of the Maranatha Praise Band, now the Tommy Coomes Band, and has traveled the world leading worship on platforms for Billy Graham, Franklin Graham, Chosen Women, Harvest Crusades, Anne Graham Lotz, Jill Briscoe and many others. She has developed and led workshops on worship and songwriting throughout the country as part of the Tommy Coomes Band.

Anne and her husband John travel extensively leading worship and ministering in churches and conference centers. They have recorded seven CD’s of their own and have fifteen as part of the Tommy Coomes Band. Anne has a solo project entitled, The Story of Perfect Love, designed as a catalyst for personal worship.

Anne has also been a studio musician for more than 35 years recording for television, radio and various recording artists.

Anne lives in Newbury Park, CA with her husband John. Their son Evan is married to Madeleine, along with their adopted pup, Tyson.