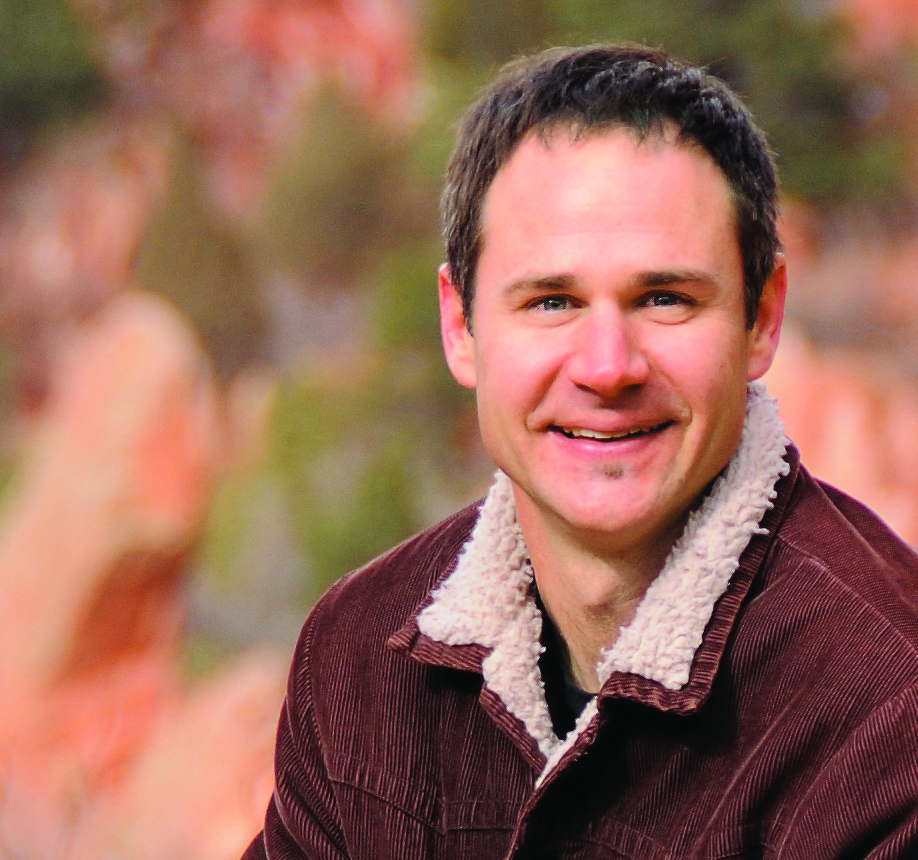 Jeremy V. Jones is an award-winning author, journalist, editor and collaborator who writes at the intersection of sports, outdoors, adventure, travel, family and faith for students and adults. In all his versatile endeavors, he understands how to discern and convey the underlying story and how to connect its power to a variety of audiences.
Jeremy’s books for middle grade students continue to build success. The best-selling Action Bible Devotional claimed the 2013 Christian Book Award, Children by the Evangelical Christian Publishers Association. And the soccer biography Toward the Goal: The Kaká Story has remained an Amazon Top 20 Children’s Sports and Outdoors seller; a revised edition released in 2014.

Jeremy’s knowledge of youth audiences runs deep. He spent ten years as senior associate editor for Breakaway, an award-winning magazine for teenage boys. His experience covering sports is vast. He has interviewed and profiled numerous world-class athletes. Examples include Olympic gold medalists such as David Wise, Allyson Felix and Bryan Clay, top coaches such as Super Bowl winner Tony Dungy, icons such as Annika Sorenstam, international standouts such as Tim Howard, inspirational heroes such as Bethany Hamilton, celebrity outdoorsmen such as Duck Dynasty’s Robertson family, and other all-stars including John Smoltz, Jason Elam, and more.

Currently a freelance writer, editor, and content creator, Jeremy writes collaboratively and edits for leading publishers, including HarperOne, HarperChristian, and David C. Cook. Jeremy regularly contributes to 5280: Denver’s Magazine, Snow.com/EpicLife, Thriving Family, Clubhouse, Sports Spectrum and other periodicals. He serves as editor of InSite, the magazine of the Christian Camp and Conference Association, and contributing editor to Thriving Family. His writing has also appeared in numerous other publications, ranging from Transworld Snowboarding to Compassion Explorer.

Jeremy’s own two children keep him in touch with youthful perspectives and wide-eyed wonder. He volunteers as a youth coach with Rush, the largest soccer club in the world. And he enjoys traveling with his wife and kids, especially when it involves outdoor adventures in the mountains near their home in Colorado and beyond.

Back to author page
BOOKS BY THIS AUTHOR