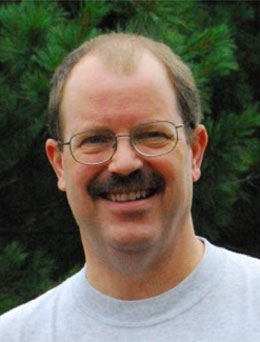 James H. (Jim) Pence is a collaborator with a unique set of skills. A multi-talented writer who has been published both in fiction and nonfiction, James brings the eye and ear of a storyteller to the table. His publishers include Tyndale House, Kregel, and Osborne/McGraw-Hill.

James holds a master's degree in Biblical Studies with an emphasis in creative writing and journalism from Dallas Theological Seminary. He also holds a bachelor's degree in theology from Dallas Bible College. In addition to his books, James has written and/or edited for The Dallas Morning News, Dallas Seminary's Kindred Spirit Magazine, Barnes & Noble, Glencoe/McGraw-Hill, EvanTell, Insight for Living, Josh McDowell Ministry, The Writer Magazine and Osborne/McGraw-Hill. He currently writes for "The Seed Company," a ministry to translate the Bible into new languages.

Terror by Night: The true story of the brutal Texas murder that destroyed a family, restored one man's faith, and shocked a nation. (Tyndale, October 2009)
by Terry Caffey with James H. Pence