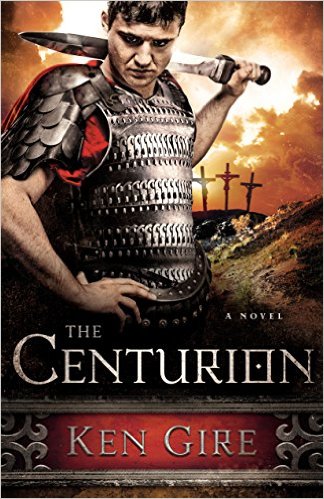 An ambitious Roman soldier. A stunning crucifixion. An unlikely romance. A long war and a chance reunion—the moving parts that make The Centurion a gripping story of love, duty, and sacrifice.

Lucius has always dreamed of military conquest and Roman glory. Little does he know how a routine crucifixion will change him forever.

Curious about this “King of the Jews,” Lucius seeks out His followers and falls for one Mary Magdalene. But all is interrupted when Lucius is called to lead military campaigns. There the hardships of war, year after year, wear him down to nearly nothing.

When Lucius finally returns to Rome, the city has lost its allure. A chance encounter tests his allegiances, and he must decide who he is, what is real, and what is worth dying for.