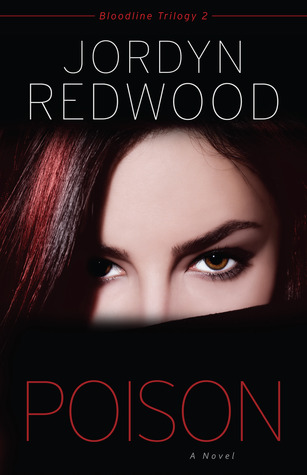 Five years ago, Keelyn’s armed, mentally ill stepfather took her family hostage in their house in rural Colorado. She and her half-sister Raven made it out alive, but others did not. Authorities blamed the father’s frequent hallucinations about a being named Lucent, but in the end, even the best of the FBI’s hostage negotiators failed to overcome the man’s delusions and end the standoff peacefully.

Now, Lucent is back, and he’s no hallucination. In fact, he is a very real person with dangerous motives. He has kidnapped Raven’s daughter, and–Keelyn worries–maybe has hurt Raven as well. Though she is estranged from her sister, Keelyn feels the immediate need to find Raven and save what family she has left. But when others who were involved in that fateful day start dying, some by mysterious circumstances, Keelyn wonders if she can emerge unscathed a second time.