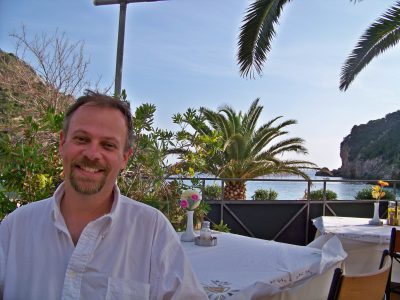 I grew up in the luscious beauty of Papua New Guinea: bright coral reefs surrounded by scintillating schools of fish; steep, jungle-clad mountains buried heads-up in the clouds; rushing rivers, and a world unstained by much of Western civilization.

As a kid, I sort of wished we had a few of the stains of civilization. We had no pizza, no fast food, not much American food at all, nothing going on in the evenings, and above all, no television. At the time I thought I was poor and underprivileged. Now, I feel as if I was privileged above most of the world. The lack of external entertainment meant I spent hours and hours reading, and hours and hours more, making up my own stories.

Despite the fact that we were in a third world country, we had excellent international schools. Our schools always compared well to the upper one-third or so of Australian schools, which in turn were far better than most American institutions of lower learning.