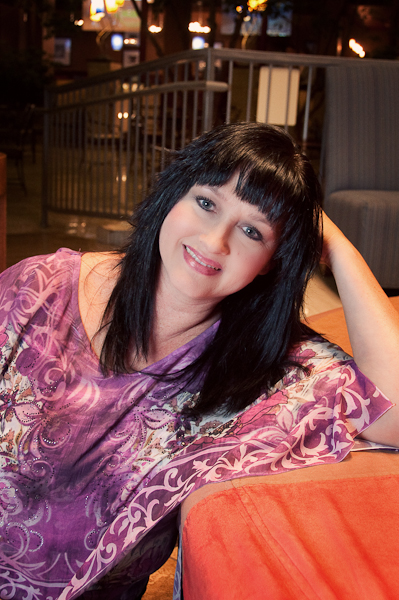 Hope for Wounded Women, Divine Makeover: It’s In the Bag!, More Than Just a Journey, Under the Broom Tree, My Life Could Be a Movie

Tina serves alongside her husband at Grace River Church in Windsor, Colorado—a church they founded together in 2009. She has a bachelor’s degree in Music/Music Therapy from West Texas A&M University. Before graduating from college she had the privilege of being cast as a vocalist for the musical drama “Texas” in Canyon, Texas for two seasons as well as one of the singers on their recording project. She has also been part of the cast of “The Promise” in Glenrose, Texas for two seasons. She led worship for over ten years and is now devoting her time to working as a Music Therapist and writer. She is the author of Wounded Women of the Bible.

Tina is married to David. She has two amazing sons, Jaren and Zach who are also gifted in music and use their gifts playing in the praise band. She has a beautiful daughter-in-law, Jillian, who serves our country through the Navy in the medical field.