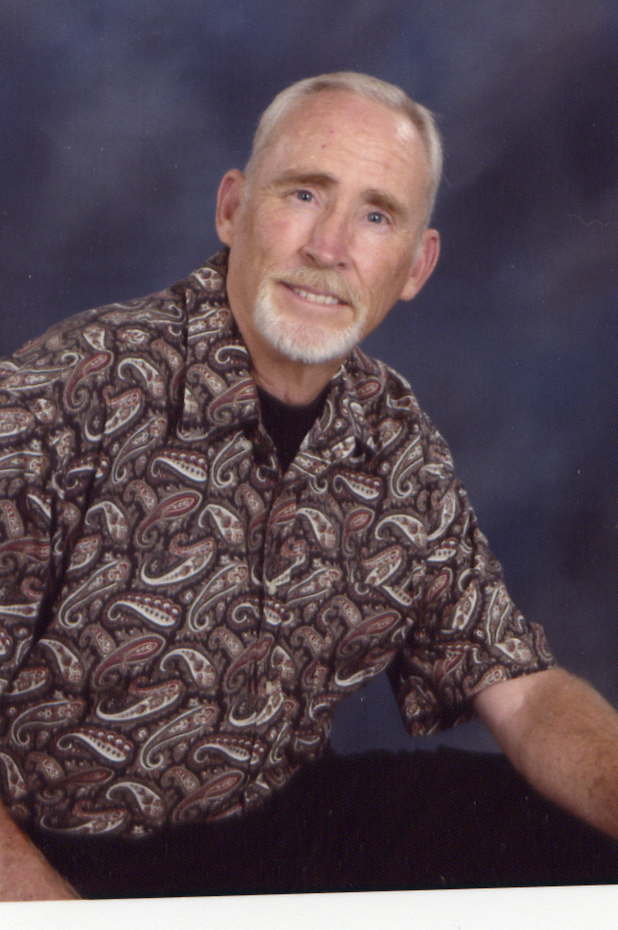 For all audiences: Born to be Wild. Unconventional: Small Issues Radically Impact Spiritual Growth. Not A Safe God. Twelve Lies You Hear in Church. Worshipping Worship: Living Supernaturally. Let’s Just Leave God Out of This: Letting God Build Our Values. A Passionate Pursuit of God. Deep Down: Character Change Through the Fruit of the Spirit. Five Rules for Fighting Fair. Shaken, Not Stirred. A Focused Foundation. Seeking Ecstasy in Worship. Winning by Losing. The Truth, the Whole Truth, Nothing But the Truth. The Fear Factor. For Men:  Strong Enough to be a Man. Trout as Teachers: How Fishing Guides Us to God. Transcending Talk—Communicating with Your Wife. For the Ladies: Transcending Talk—Communicating with Your Husband. Writer's Conferences:  What is a Book? Knowing the Rules. Breaking the Rules. Changing Minds. Kick Starting Your Style. Avoiding a "Failuh to Communuhcate." Doing Ministry the Write Way. Speak Up! How Poetry Improves Prose. Excellence in Writing: in Four Painful Steps. A Focused Foundation.

Tim Riter is the author of nine books, and has worked with more than 1,500 people to help them improve theirmore..

Tim Riter spent 25 years in local church ministry, ranging from youth work to associate to senior pastor, in the Christian Church fellowship. His constant ministry theme has been “helping people build a passion to know God.” Tim has also taught at both the undergraduate and graduate level at Hope International University and Azusa Pacific University.

Tim has also spoken at several dozen writers’ conferences, about 50 churches and groups for men, women, couples, spiritual living. He lives in California and maintains the Unconventional Blog at www.timriter.com.