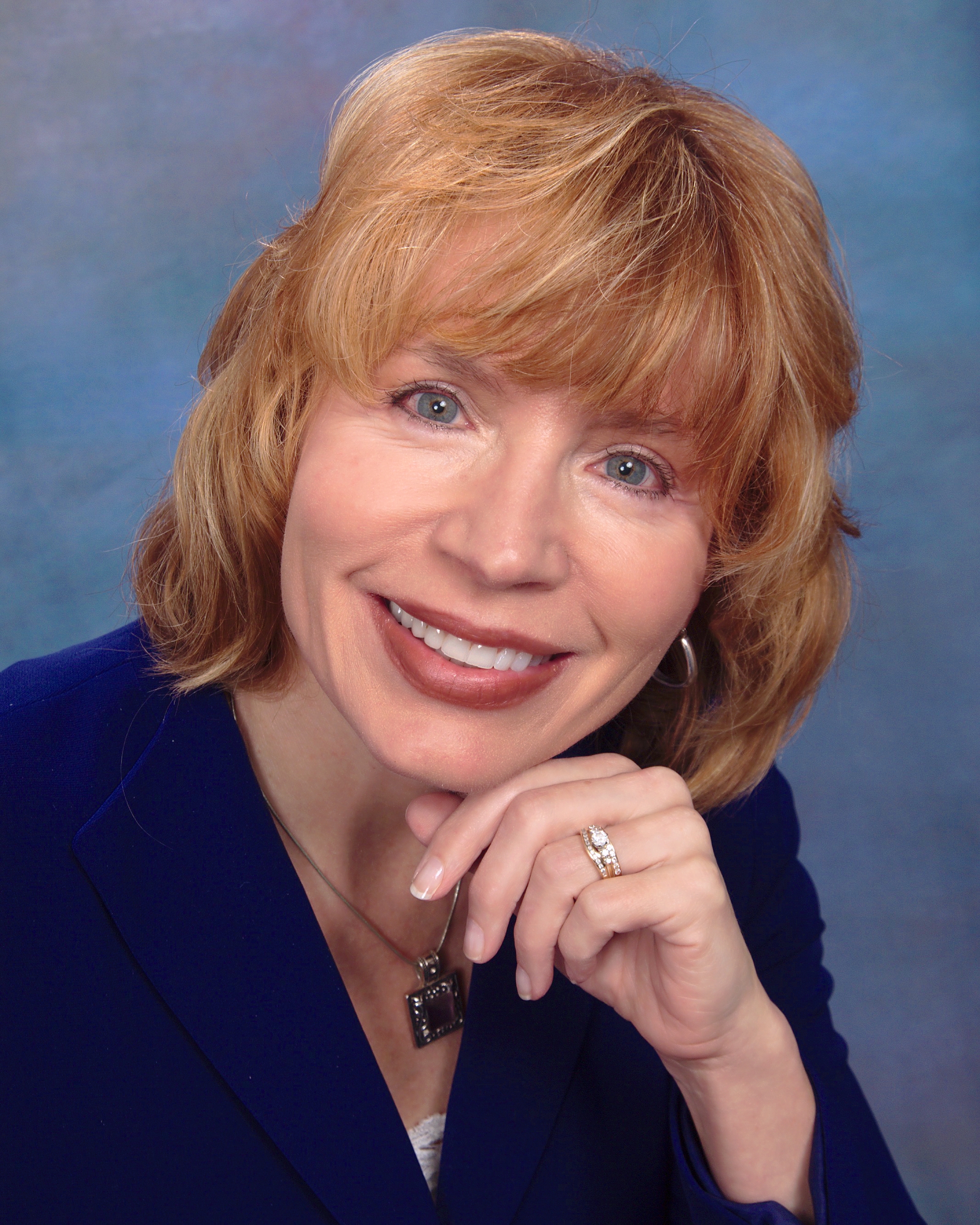 Sally Metzger is a writer, speaker, and teacher with a passion for nurturing souls. She’s written and presented more than seventy spiritual and motivational talks. In Columbus, Ohio, she was a speaker for engaged-couples ministry and for pro-life groups helping pregnant women and the unborn. At Jesuit College Prep in Dallas, Sally spoke for faculty and administration development, parent gatherings, and prayer services for the 1,000-member student body.

At Jesuit, Sally was a theology instructor, retreat leader, and spiritual director for more than twenty years, receiving the Tehan award for her contributions. Sally’s poems, essays, and talks have been published in school and educational periodicals, and her devotions are included in Pearls of Promise, an anthology of devotionals.

Sally lives in Georgetown, Texas, with her husband, Mike, and is blessed with three sons and four grandchildren. She loves to hike and to quiet her mind in the beauty of nature. She continues her ministry through writing and speaking.

The details of Sally’s life don’t really tell her story. Like most stories, hers has taken place beneath the surface of such things, in the secret of her heart. That’s where God’s been nurturing her.