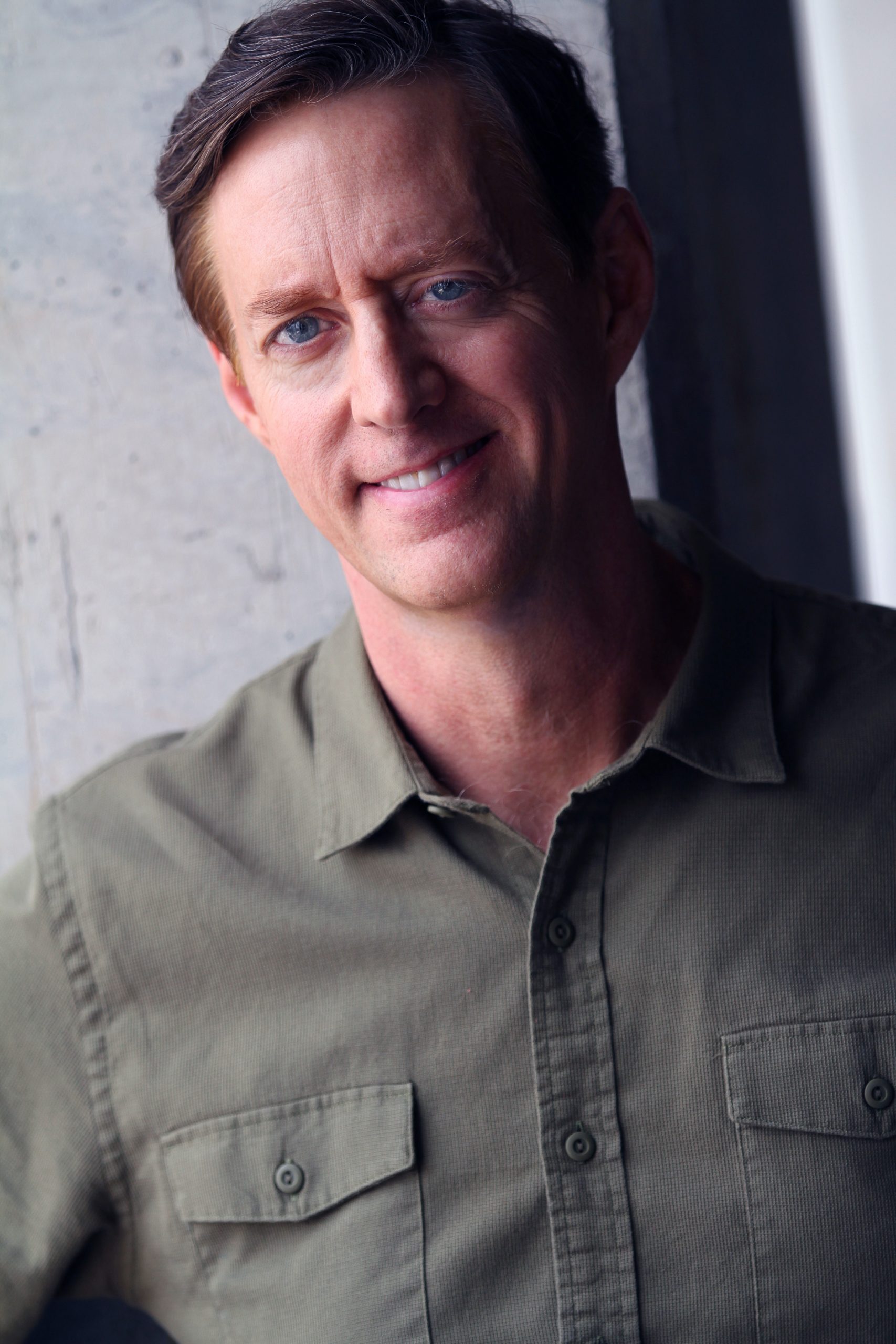 Robert Child is a military history writer and director. Besides his co-authored book, The Lost Eleven (Penguin/Random House), with Denise George, he has published nine other nonfiction military history titles and military thrillers over the past eight years. Robert has garnered more than 26 writing and directing awards including an Emmy® nomination. He hosts the week;y military history podcast Point of the Spear, which is available on all major platforms.

Award-winning and Emmy®-nominated author, Robert Child, is a master of action, pacing, and cinematic storytelling in his visually vivid narratives. His latest book is Immortal Valor, (Osprey, Bloomsbury Publishing, PLC) the remarkable stories of seven African American Medal of Honor winners from WWII who were denied recognition for over 50 years. Previous title, The Lost Eleven (Penguin/Random House).

Listen to the weekly military history podcast Point of the Spear with Robert Child and join Rob’s newsletter at www.robchild.net

FACEBOOKTWITTERINSTAGRAM
BOOKS BY THIS AUTHOR