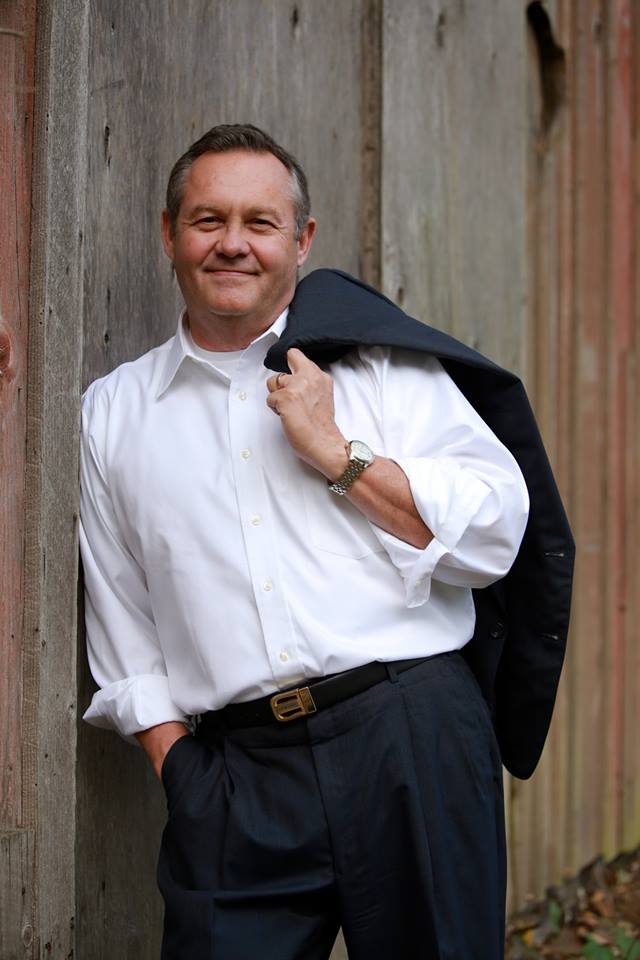 Rick is the founder of Better Dads, a fathering skills program designed to inspire and equip men to be more engaged in the lives of their children. He develops and delivers inspirational training workshops and presentations across the country for organizations including businesses, churches, civic groups, social service agencies, hospitals, prisons, and schools.

He speaks at many large conferences across the US and Canada and is a popular keynote speaker at men’s and women’s retreats and conferences on parenting and marriage. He is a nationally recognized expert in several areas having been asked to deliver papers at venues such as the 2007 County of Los Angeles Child Abuse Prevention Conference and the 2008 State of New York Fatherhood Conference.

Prior to becoming a bestselling author and speaker, Rick was a small business owner for 16 years, owning and operating an environmental engineering firm. He attended George Fox University receiving a Bachelor of Arts degree in Management and Organizational Leadership, and has a Masters in Education from Concordia University. He is a veteran of the United States Navy, has served on the Board of Directors for several community and business associations, and coaches high school basketball in his spare time.

Rick has appeared on over 200 radio programs and television shows around the United States. He is the former co-host of a live, weekly radio show called, “An Hour of Honesty and Common Sense.” He is a recuperating collector of Three Stooges memorabilia and is secretly addicted to cheeseburgers and Hostess Cupcakes.

Rick and his wife Suzanne have two (nearly) adult children and live in Gresham, Oregon.