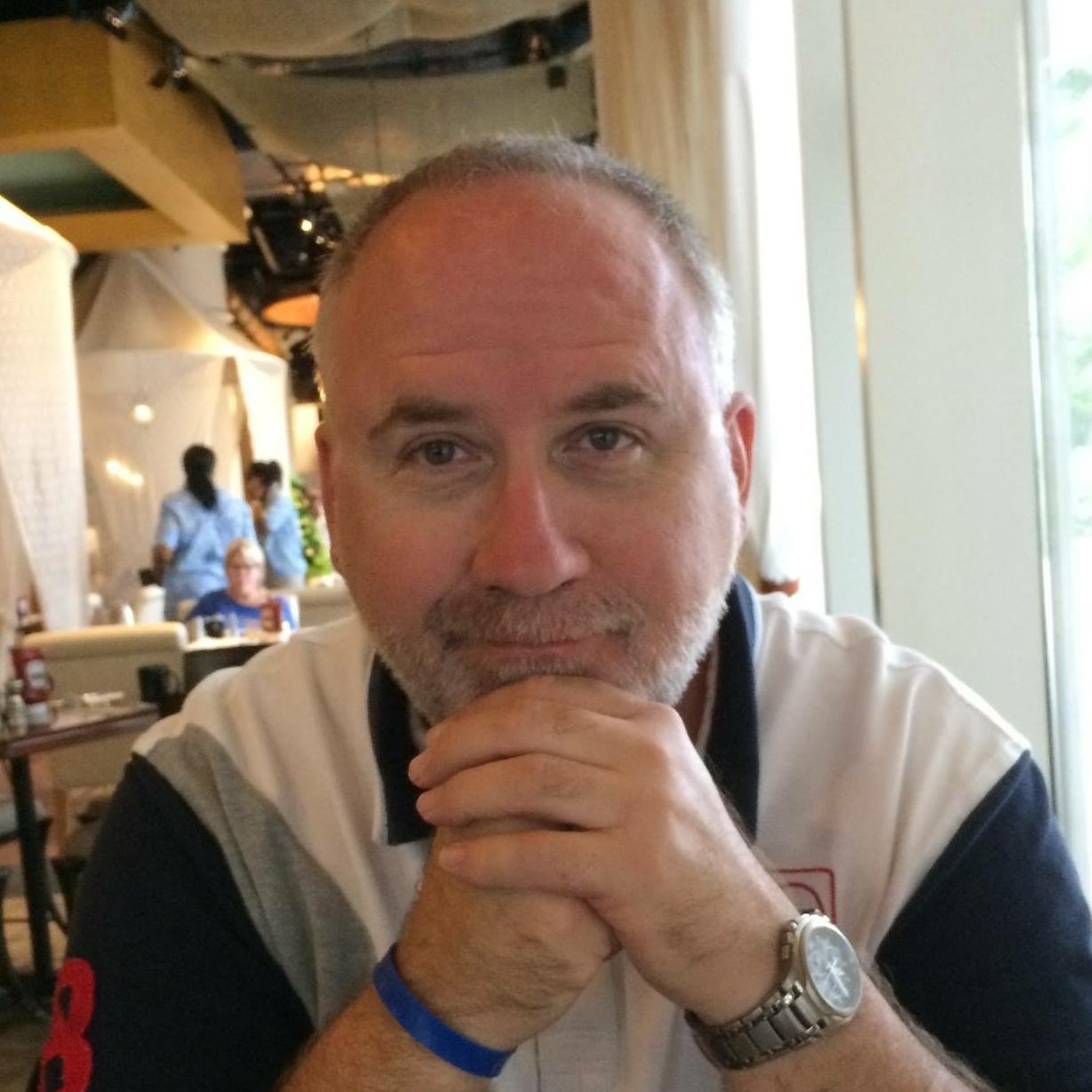 If you don’t count the impromptu, on-the-fly rewrite of Little Red Riding Hood when he was about ten, Michael DeCamp began his creative writing adventure in his freshman English class at Muncie Southside High School. To fulfill his teacher’s language structure assignments, he would formulate grammatically accurate, yet weird and off-the-wall sentences. Inevitably, those sentences would end up scrolled across the chalkboard for everyone to both evaluate and enjoy.

As a young married man, Michael developed a passion for reading after finding “Twilight Eyes” by Dean Koontz on a grocery store shelf. Over the years, his tastes have ranged from classic authors like Steinbeck, Tolkien, and Hemingway to modern authors like Koontz, King, Baldacci, and Grisham. He enjoys history, spiritual enrichment, action-adventure, and stories with a scary edge.

Michael DeCamp lives in Indianapolis with his wife of over thirty years and his high strung, miniature Australian shepherd. He has two talented grown daughters who make him continually proud and he enjoys serving his church, reading, and taking adventurous vacations.
Eventually, Michael discovered that what the imagination can envision, the keyboard can create and he began to write. Starting with short stories, he has practiced and honed his skills culminating in his debut novel, Abandon Hope. The short stories are yet to be published. His first was “Hate to Wait” and his favorites are “Davy’s Gift” and “Out of the Depths of Abandon.” The last two are also set in fictional Cutters Notch, Indiana.

Finally, Michael’s lifelong goal has been to fulfill the words that his father told him when he was only a toddler: “Mike, the most important thing you can do in your life is to love God.”

WEBSITEFACEBOOKBLOGTWITTERINSTAGRAM
BOOKS BY THIS AUTHOR