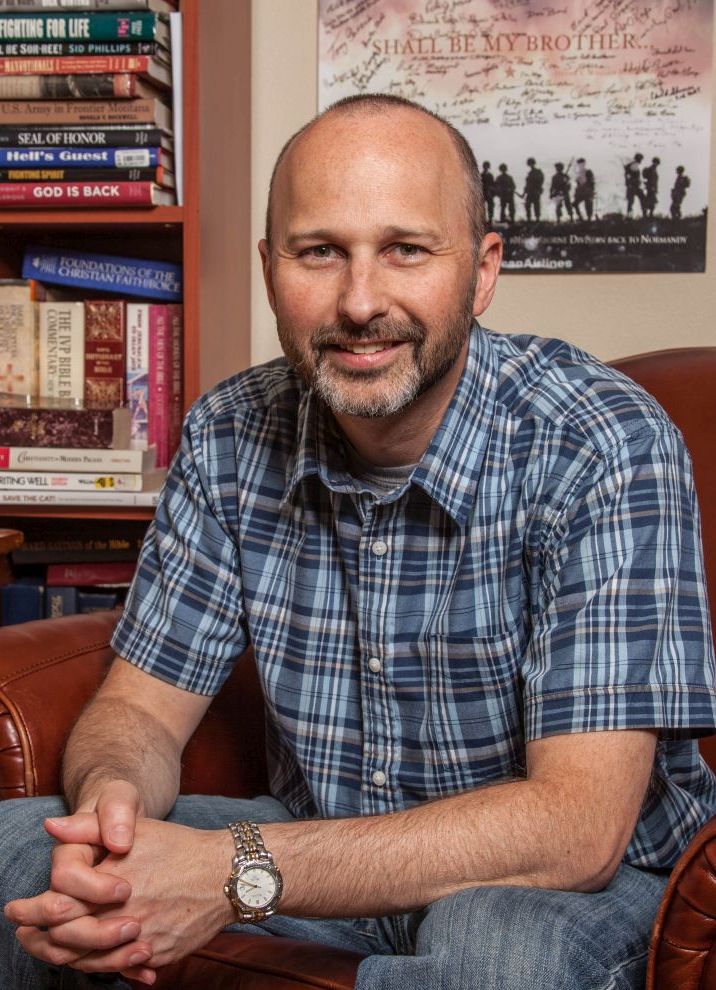 WEBSITEFACEBOOKINSTAGRAM
BOOKS BY THIS AUTHOR